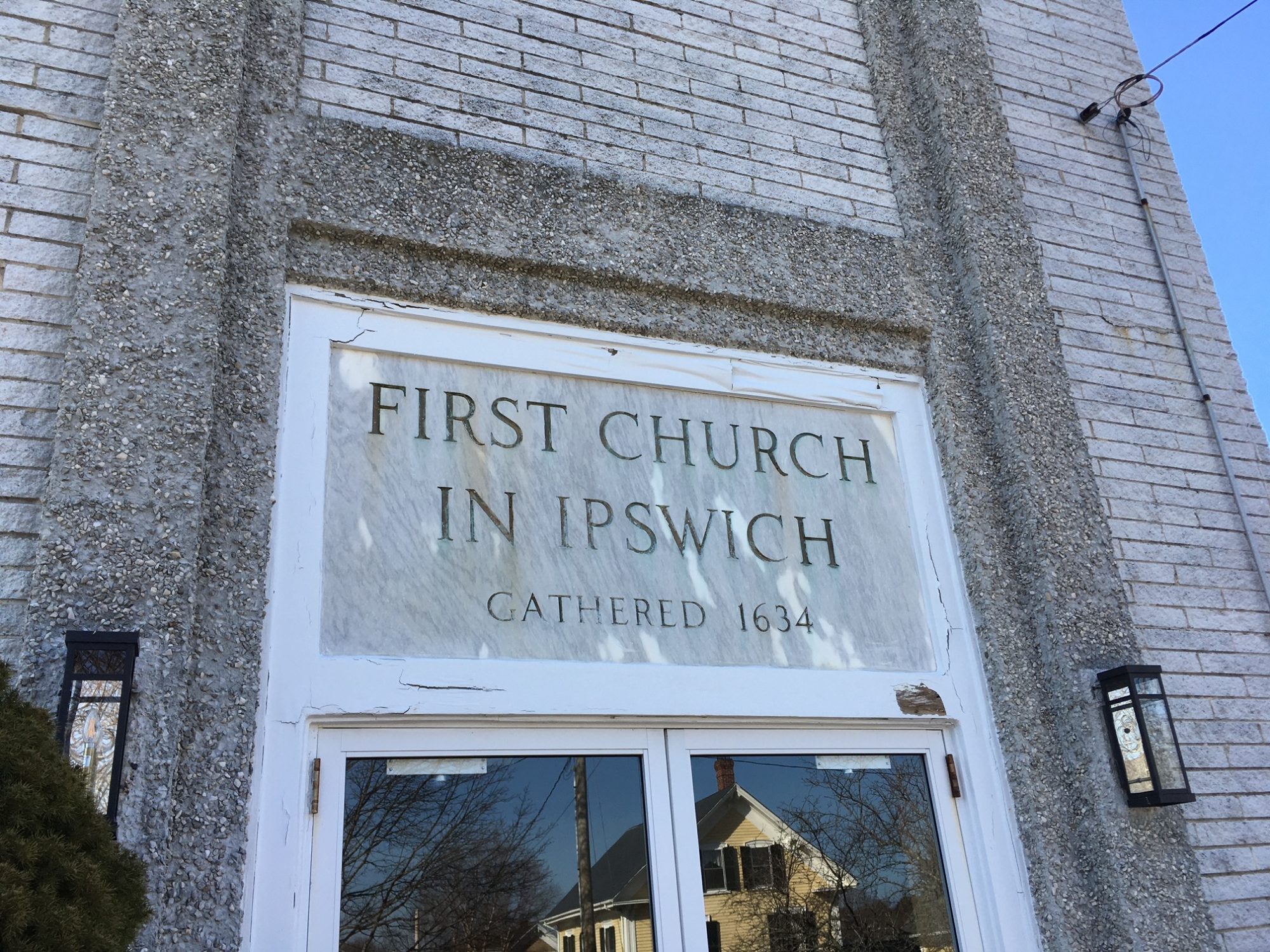 This area, known as Meetinghouse Green or North Green, was long the governmental and religious center of Ipswich. When John Winthrop the Younger arrived in 1633 with twelve English colonists to settle the area known as “Agawam” by the natives, one of the first things they did was erect a rudimentary meetinghouse, possibly as early as 1636, on this hill (just north of where the First Church stands today).

A sturdier building soon followed, which was fortified with a stone wall around it as protection against native attack. This area was truly the center of town activity – not only were the first citizens required to live within a half-mile of the meetinghouse for safety, but the jail, the pillory and stocks, a watch house, a pound for roaming animals, and the courthouse were close by. Notices were posted on the meetinghouse door, some about laws and penalties, some of a more personal nature. The town offered a bounty for each wolf that was killed – wolf heads were also nailed to the meetinghouse, according to historian Thomas Franklin Waters, in his 1905 work Ipswich in the Massachusetts Bay Colony.

Waters describes the typical arrangement inside a meetinghouse of the time: benches were placed on either side of a middle aisle, where the women sat on one side, and the men sat on the other. Social rank dictated the seating arrangement; thus, the poor and servants sat in the back. There were no creature comforts here. Everyone was expected to attend meeting once a week, no matter the cold or heat or inclement weather. A fine could be imposed on those who did not attend unless they were sick or disabled. In addition, according to Waters, “Every man above eighteen years of age, except the magistrates and ministers, by command of the General Court, came with his musket or other firearms, and duly equipped with match, powder, and bullets. The fear of Indian invasion was always upon them, and sentinels fully armed paced their beat without.”

A plaque outside the First Church today lists the early ministers who served Ipswich: Nathaniel Ward, Nathaniel Rogers, John Norton, Thomas Cobbett, and William Hubbard. Hubbard was one of nine graduates in Harvard’s first commencement ceremony, in 1642. Reverend Hubbard was ordained in 1658 and became first the assistant to Reverend Cobbett until Cobbett’s death in 1685, and then the minister of the Ipswich Church, a position he held until a year before his death in 1703. Hubbard’s first wife was Mary, the daughter of Reverend Nathaniel Rogers. Hubbard was also a historian who wrote several books, one of which, History of New England, was published by the Massachusetts Historical Society.

One wonders how Ipswich, one of the most important towns in Massachusetts, with its regional court and home to one of four jails used to imprison those accused of witchcraft in 1692, managed to navigate through the turmoil with just one woman executed for witchcraft (and Elizabeth How may have been considered more a resident of Topsfield than Ipswich). Salem, Salem Village, and Topsfield to the south saw numerous convictions, while Andover to the north saw more people accused of witchcraft than any other community. Perhaps it had something to do with the town’s leadership in 1692, of which Hubbard was an important part.

Although little is written about Hubbard’s character and personality, this comment, from Edmund Tuttle’s 1859 work, A Historical Sketch of Hon. William Hubbard: and His Descendants Since 1930, sheds some light: “Dr. Eliot [John Eliot was the Puritan missionary known for bringing Christianity to the native people by learning their language] … bestows a full share of praise on Mr. Hubbard, saying, ‘he was certainly, for many years, the most eminent minister in the County of Essex – Equal to any in the province for learning and candor, and superior to all his contemporaries as a writer.’ Gov. Hutchinson [Thomas Hutchinson was the last loyalist Governor of the Province of Massachusetts Bay, prior to the Revolution] gives him the character of a man of learning, and of a candid and benevolent mind.”

The First Church in Ipswich, Congregational United Church of Christ is located at 1 Meetinghouse Green. 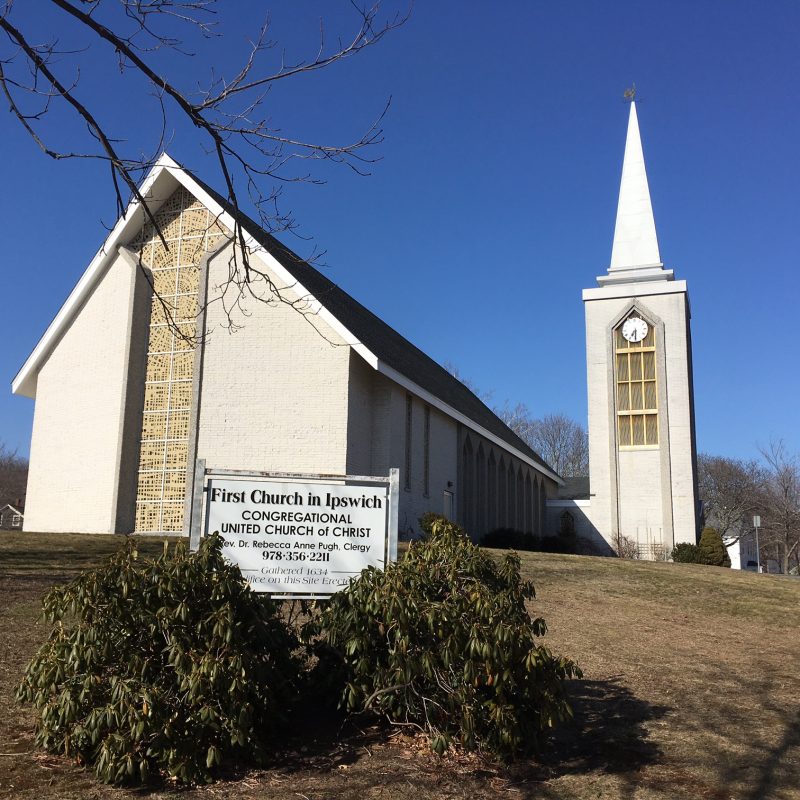 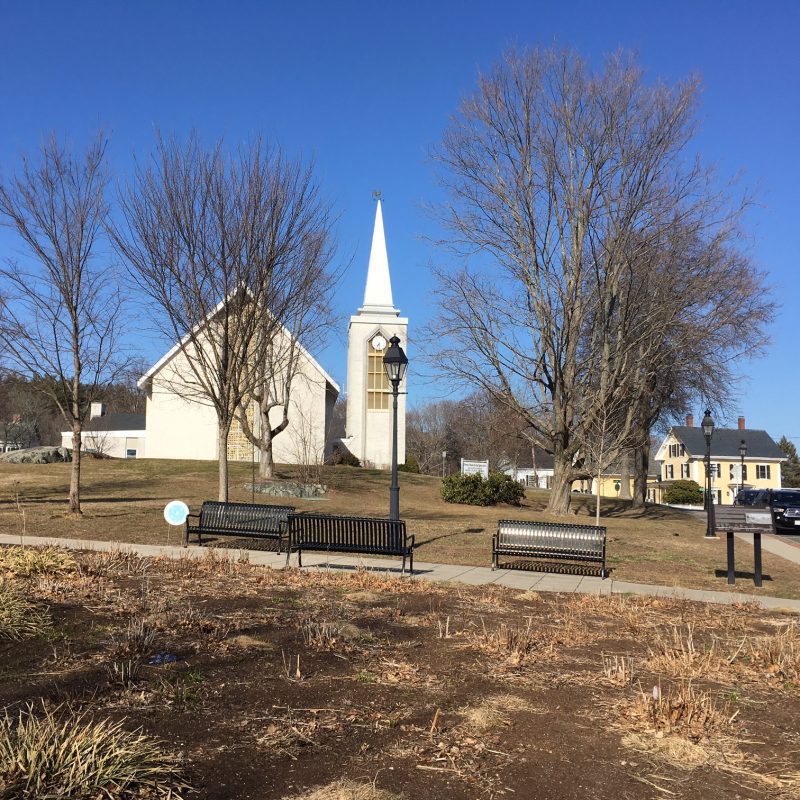 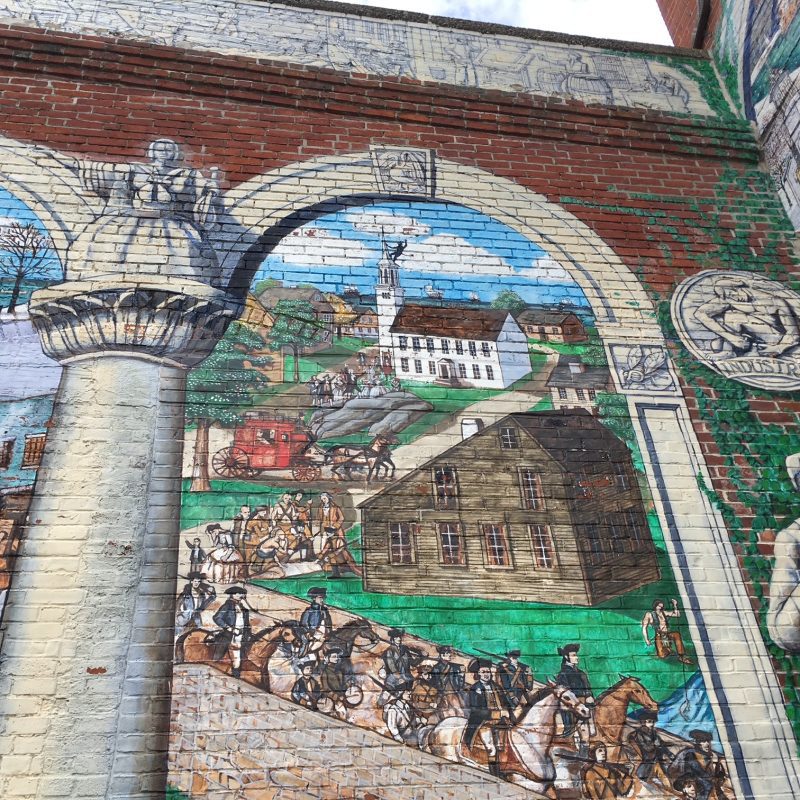 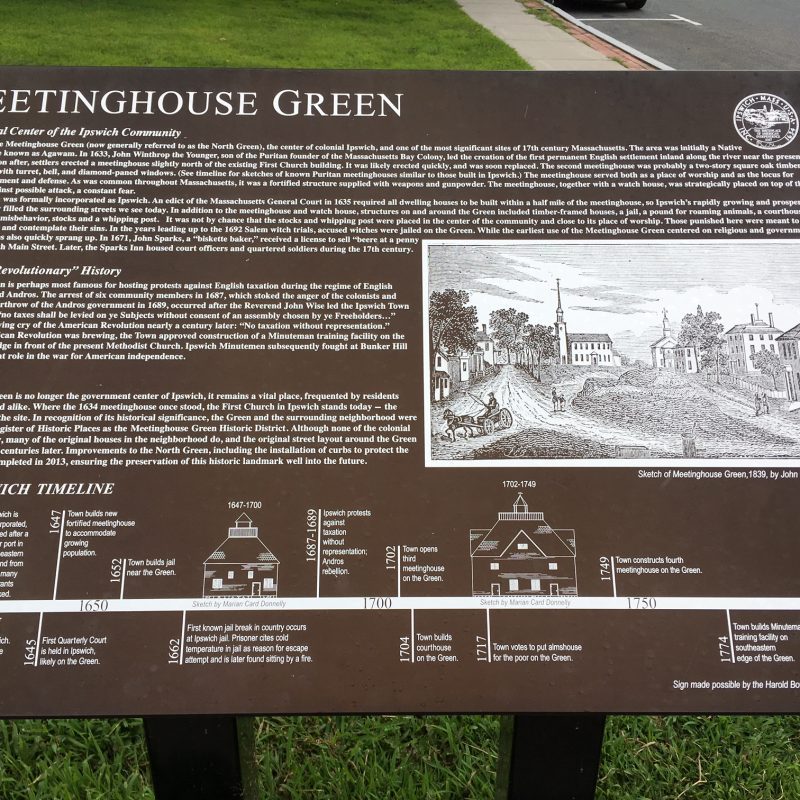 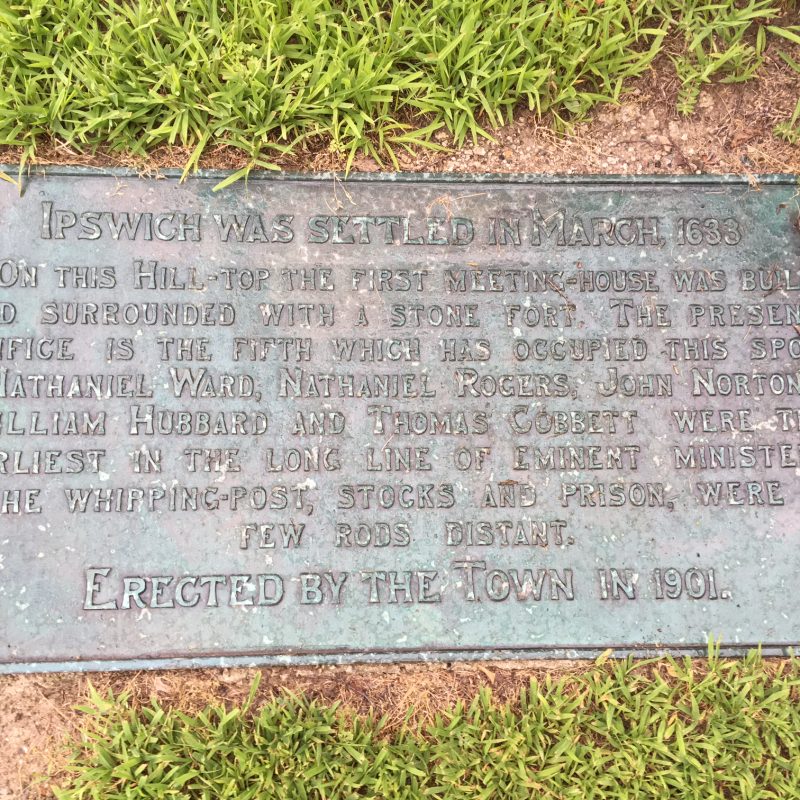 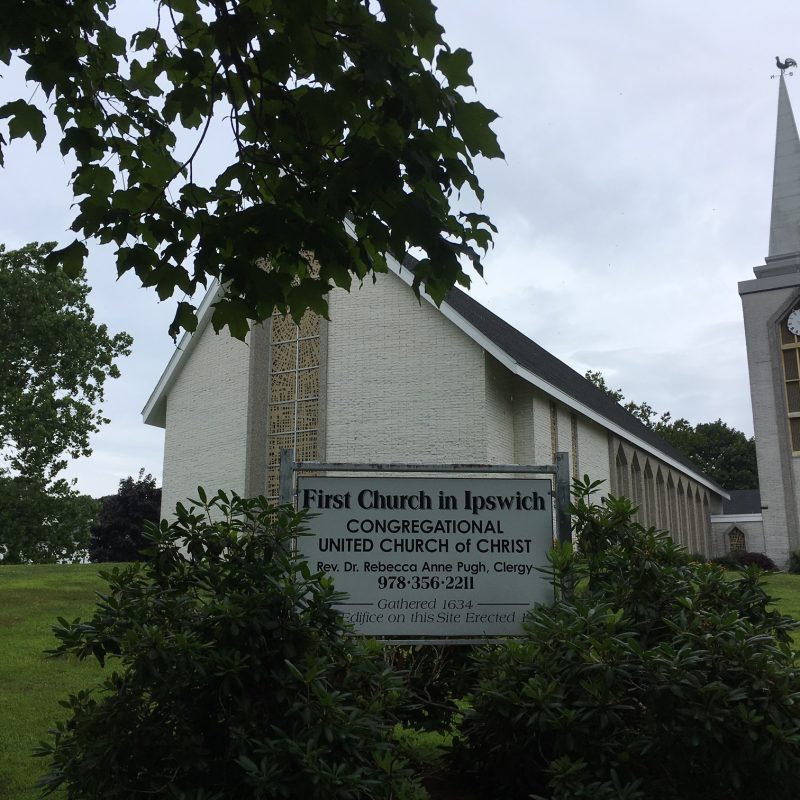