The Peabody Historical Society is headquartered at 31-35 Washington Street.

The Osborne-Salata House, built in 1852.

The Sutton-Peirson House, built in 1847. 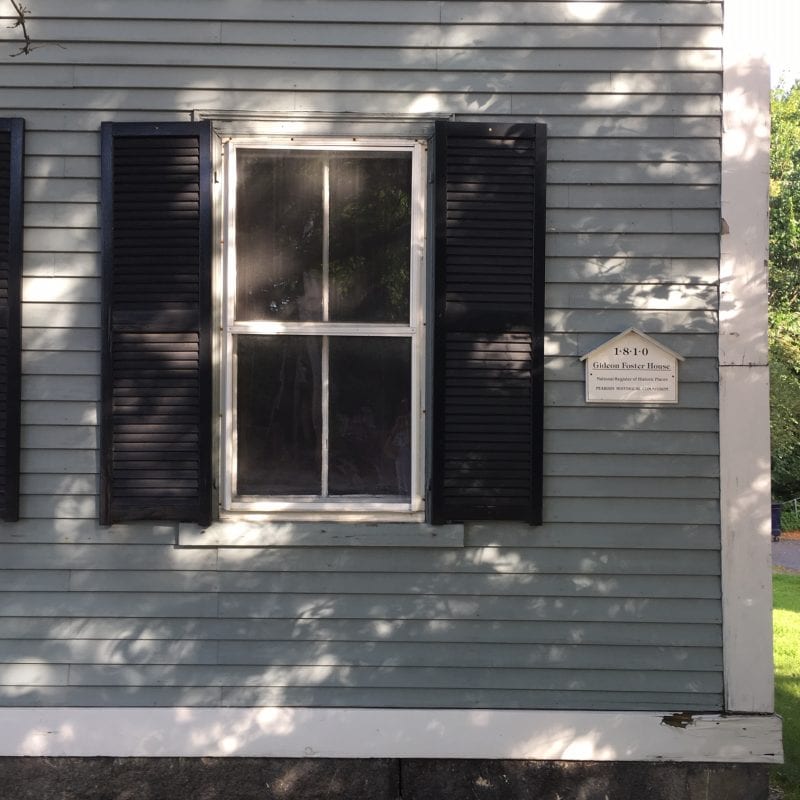 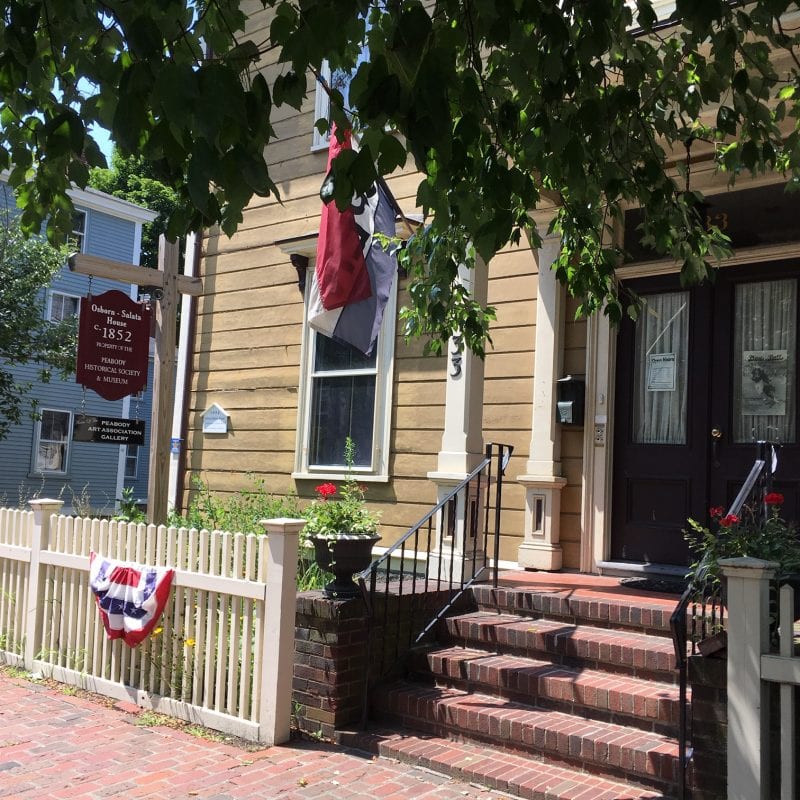 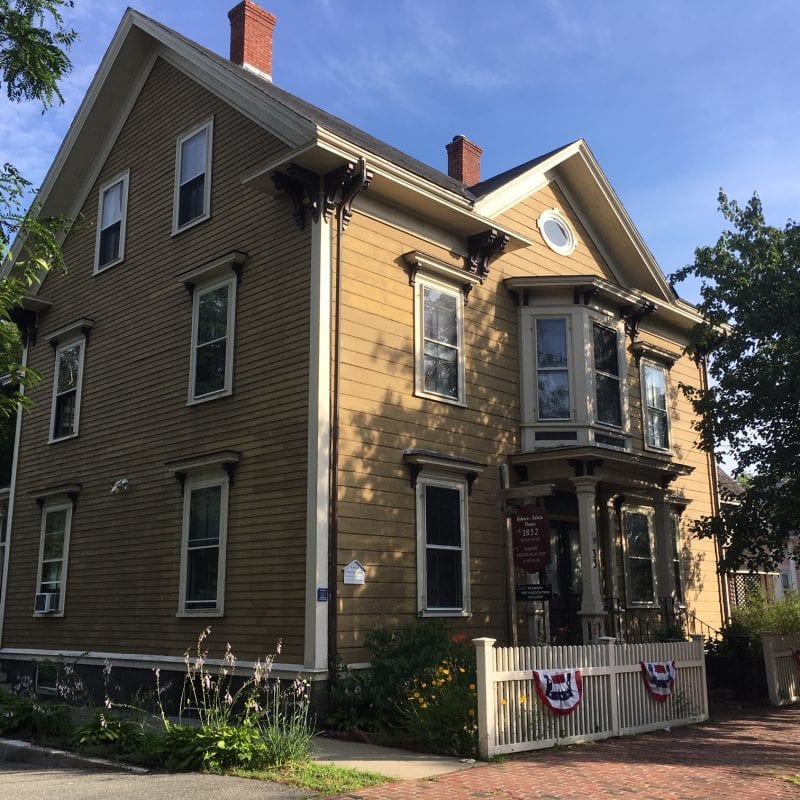 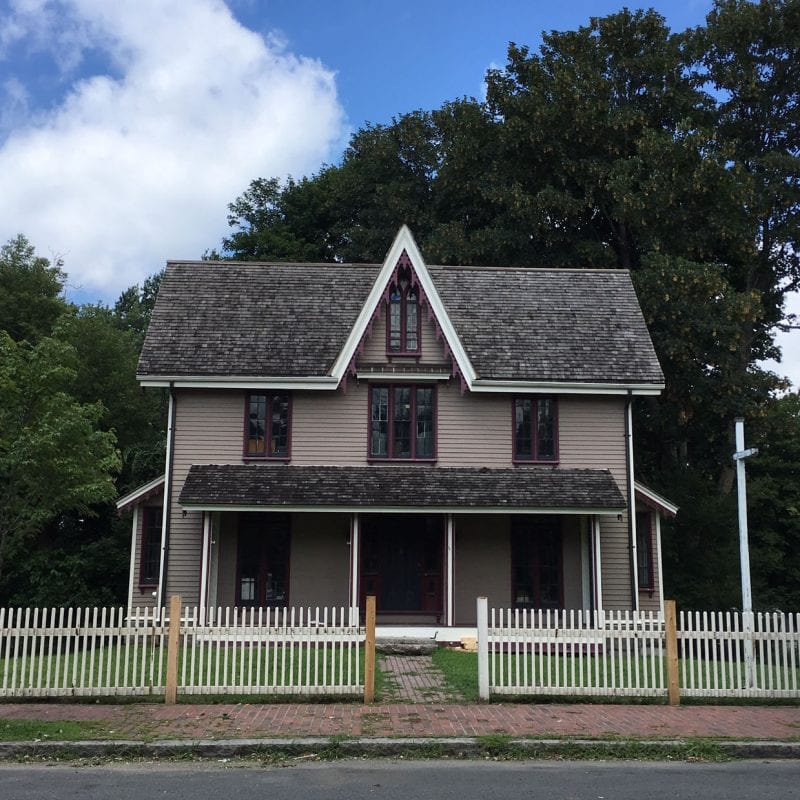