An Evening with Gregory Maguire 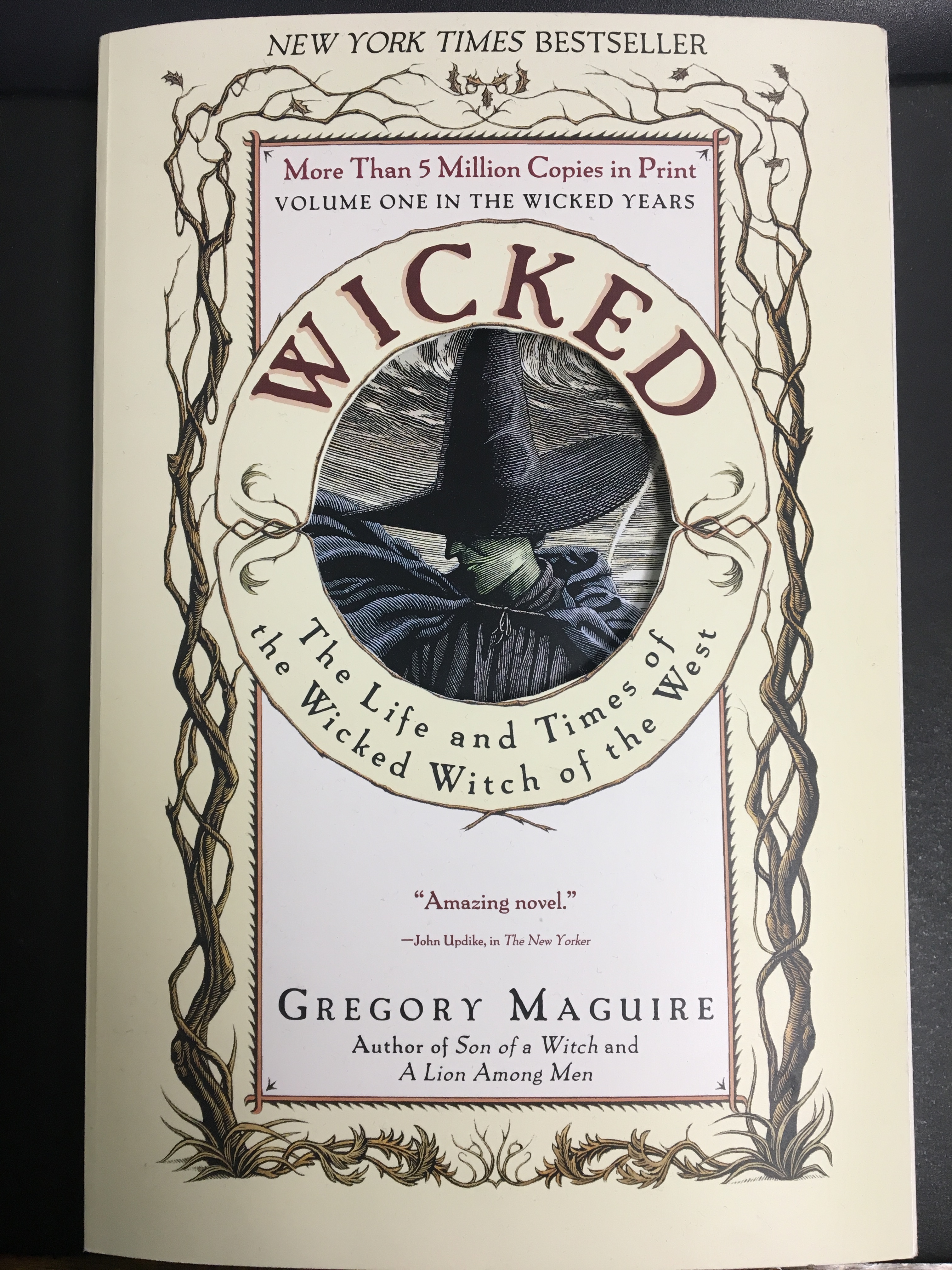 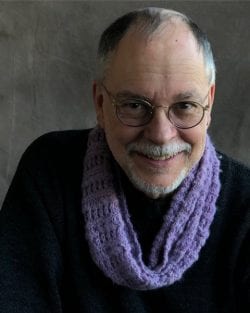 We are thrilled to announce a very special evening with bestselling author Gregory Maguire! Author of hit novels such as Wicked: The Life and Times of the Wicked Witch of the West, Son of a Witch, and Confessions of an Ugly Step Sister, this exciting event will consist of a talk regarding the inspiration for the novel Wicked, followed by a Q&A and book signing.  The 1995 publication of Wicked sparked a new wave in the perception of the infamous “wicked” witch. Written from the perspective of the Wicked Witch of the West, this novel became a sensation. In 2003 the best selling novel was adapted into a hit Broadway play, and by 2018 it became the sixth-longest running show in Broadway history. Join us for a fabulous wrap up to our celebration of the eightieth anniversary of the film The Wizard of Oz, with a man personally responsible for bringing this story back to audiences of all ages, this time with a very new take on an old figure.

Doors open at 6:30 pm and the event will conclude at 9:00 pm. This is a free event, but due to limited seating we do require preregistration.

Tickets are not available as this event has passed.