Located on a wooded spot on Conant Street, one-tenth of a mile east of its intersection with Cabot Street, the Ancient North Beverly Cemetery served the Second Parish Church from 1715-1800.

Warrants were issued on February 29, 1692 to constable Joseph Herrick to apprehend two of the first three to be accused – Tituba and Sarah Osborne.  He brought them to Ingersoll’s ordinary in Salem Village for questioning. (Herrick was also the arresting officer of Martha Corey on March 21.)

Tituba, Osborne, and the third woman to be accused, Sarah Good, were originally scheduled to be questioned at Ingersoll’s ordinary, but due to the large crowd that gathered to witness the examinations on March 1, the procedure was moved down the street to the meeting house.

After a long and arduous day of questioning, the three women were held for trial. Tituba and Osborne were taken to Salem jail, while Good was assigned to the jail in Ipswich. Temporarily, Good and her infant daughter were to be held in custody by her kinsman, none other than Constable Herrick, who had a farm not too far away on Alford’s Hill. Good’s 4-year-old daughter Dorothy remained with her father, William Good.

Historian Marilynne Roach describes one of the most dramatic incidents of the witchcraft hysteria in her Day-By-Day Chronicle. Sarah Good, despite three guards standing watch at Herrick’s farm that first night, managed to escape, baby in arms, leaving her footwear behind. The guards did not want to wake the constable to let him know. Says Roach, “Sarah Good presumably saw a chance to slip away, and took it so quickly – in order to take it at all – that she had no time to collect her shoes and stockings. But, desperate as she was, she found nowhere to flee. Barefoot in a Massachusetts March, hampered by the infant in her arms, Sarah reappeared some time in the night, to the guards’ great relief.”

Earlier that night, as attendees of the examinations went over the day’s events, the afflicted Elizabeth Hubbard claimed to be tormented by the specter of Sarah Good. Neighbor William Sibley swung his staff at this specter, at Hubbard’s direction, and was told he had done Sarah Good great harm. Back at Herrick’s farm, Roach says, “When told of the escape, Herrick and his wife checked the prisoner and found her arm bloody from wrist to elbow.” Today, one would think she hurt herself while running through the night, but in 1692, those who knew of Hubbard’s earlier claim of torment thought the injury was supernatural.

Tituba escaped hanging, Sarah Osborne died in Boston jail on May 10, and Sarah Good was hanged on July 19. Good’s baby died before her, also in Boston jail. Her daughter Dorothy, who had eventually been accused of witchcraft and jailed along with her mother, was finally freed from prison but was never able to properly care for herself after the experience.

The entrance to the Ancient North Beverly Cemetery

Joseph Herrick's grave in the distance

Joseph Herrick's grave, the oldest in the cemetery

Another view of the cemetery

Alford's Hill, where Constable Herrick's farm once stood, is now the Cherry Hill industrial park. It's hard to imagine Herrick's home which was approximately at the intersection of Cherry Hill Drive and Sam Fonzo Drive.

A view off of Cherry Hill industrial park. 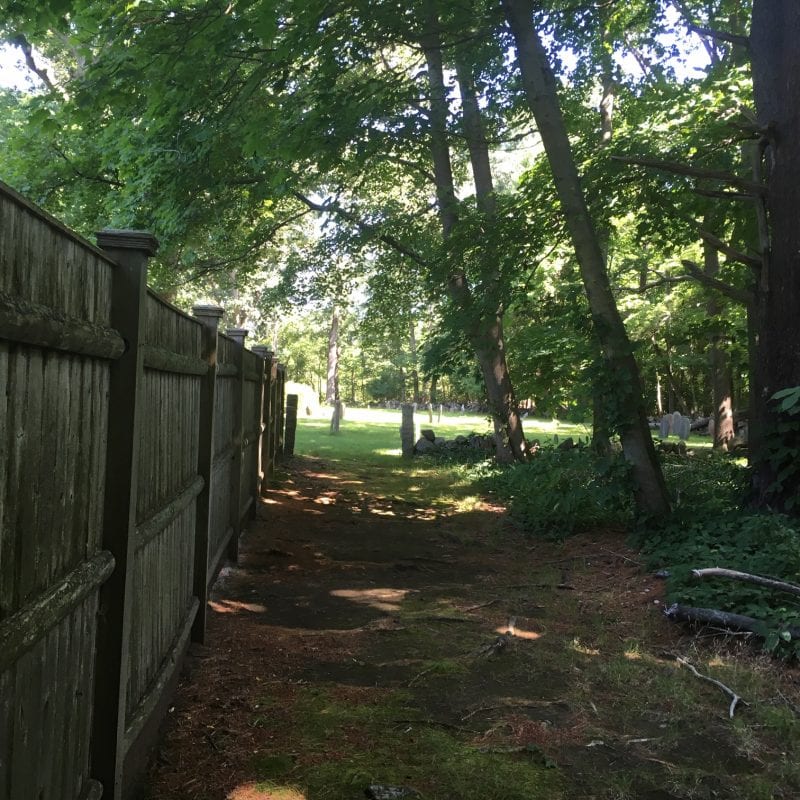 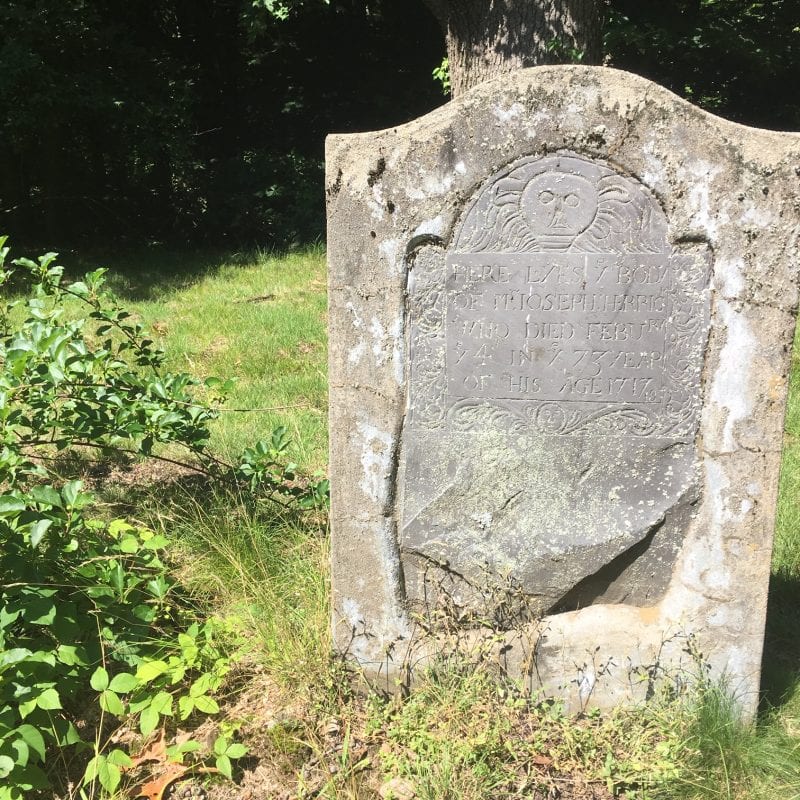 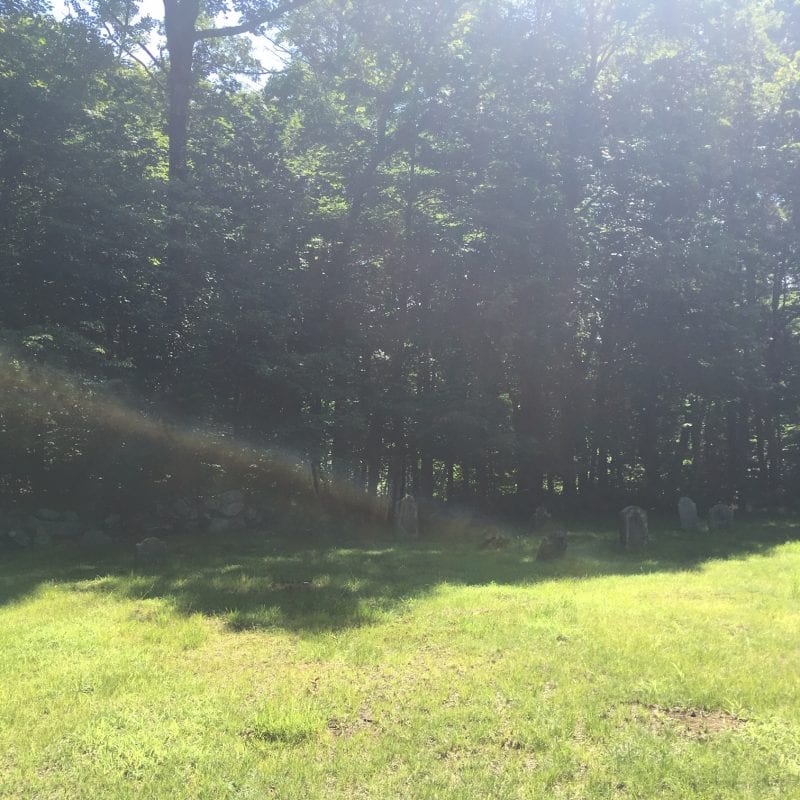 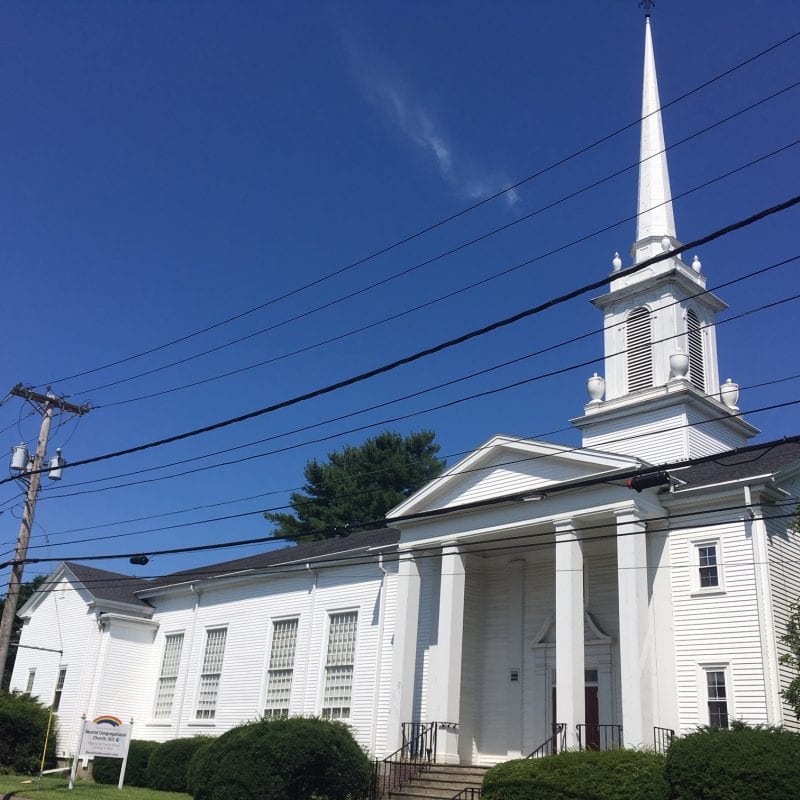 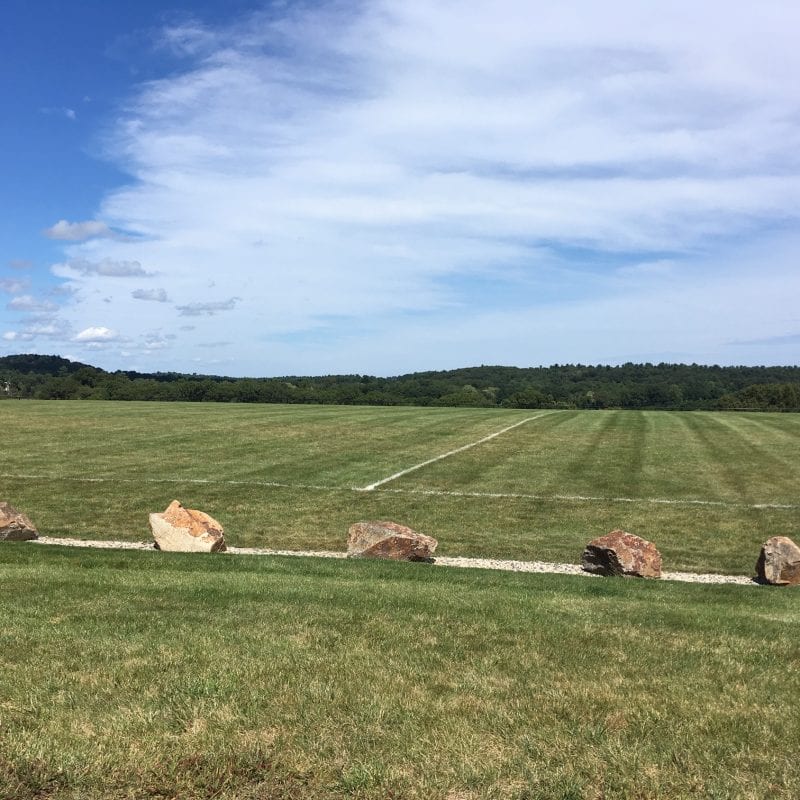