Captain John Putnam and his wife Rebecca lived in the approximate area of Rockland Road and Ledgewood Drive in 1692. Reverend George Burroughs and his wife Hannah lodged with the Putnams when they first arrived in Salem Village, prior to the building of the parsonage.

The approximate site of the home of Captain John Putnam and his wife Rebecca was on the east side of Summer Street, near the intersection of Rockland Road and Ledgewood Drive. Reverend George Burroughs and his wife Hannah lodged with Captain Putnam when they first arrived in Salem Village. A parsonage had not yet been built for the village minister. It was during this time, 1680-81, that gossip first emerged about Burroughs. It was said he was very strict with his wife, and he encouraged her to “keep his secrets.” This gossip would be revived a dozen years later when Burroughs was accused of witchcraft.

Captain Putnam loaned Burroughs money for the funeral of Hannah, who died in childbirth. The minister’s salary was always in arrears and he was unable to cover the expenses. Burroughs, tired of the community factionalism, left the Salem Village ministry and returned to his previous home in Maine in 1683, but returned to Salem to settle his accounts. When he arrived, Captain Putnam had him arrested for the debt, even though Burroughs returned voluntarily. With the support of six Salem Village neighbors, Burroughs was released from Ingersoll’s ordinary where he had been detained. Although his debts were settled, he left Salem Village with bad feelings in his wake. This would also contribute to the 1692 accusations of witchcraft cried against him.

In 1692, the Putnams’ closest neighbors were Sarah and Alexander Osborne. Sarah’s first husband, the late Robert Prince, was the brother of Captain Putnam’s wife Rebecca. Sarah, a sickly woman and outcast in the community, was the target of neighborhood gossip. She had married Osborne, her indentured servant, after Prince died. The couple went to court to gain control of the Prince property, rather than leave it in trust for her two sons. Sarah was one of the first three to be accused of witchcraft.

Captain Putnam, born in 1627, was the brother of Lieutenant Thomas Putnam, whose three children: Thomas Putnam Jr., Deacon Edward Putnam, and their half-brother Joseph Putnam figured so significantly in the trials. His great-niece Ann Putnam Jr. would be one of the principle accusers throughout the trials.

In 1692, Captain Putnam was 65 years old. He died in 1710 at the age of 83. He is buried, along with his wife Rebecca, in the Wadsworth Cemetery. Also marked by the same stone are the graves of his father and mother, John and Priscilla Putnam.

Intersection of Rockland Road and Ledgewood Drive, the approximate location of the Putnam home. 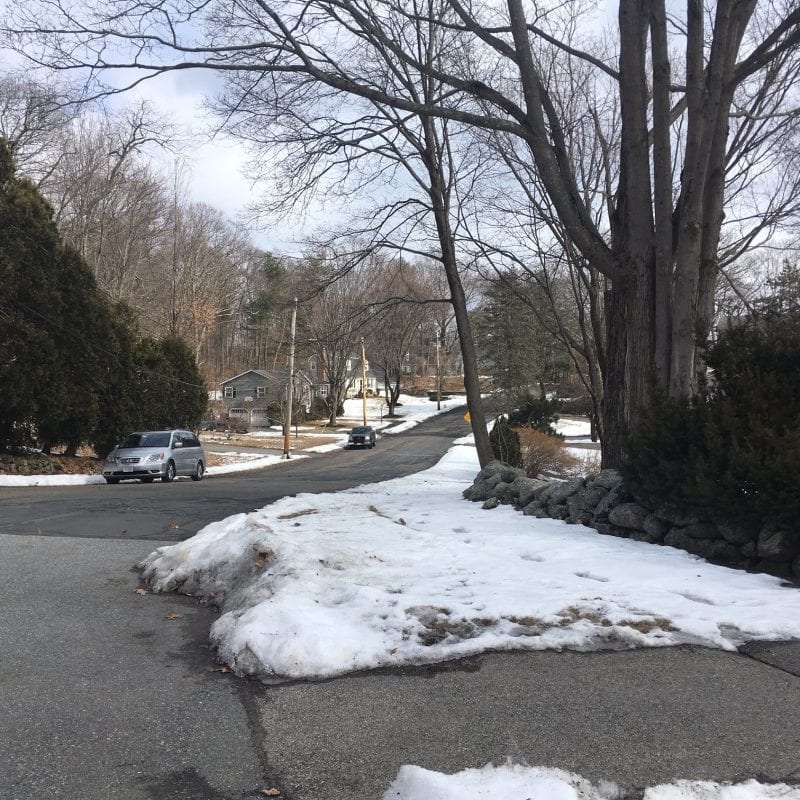 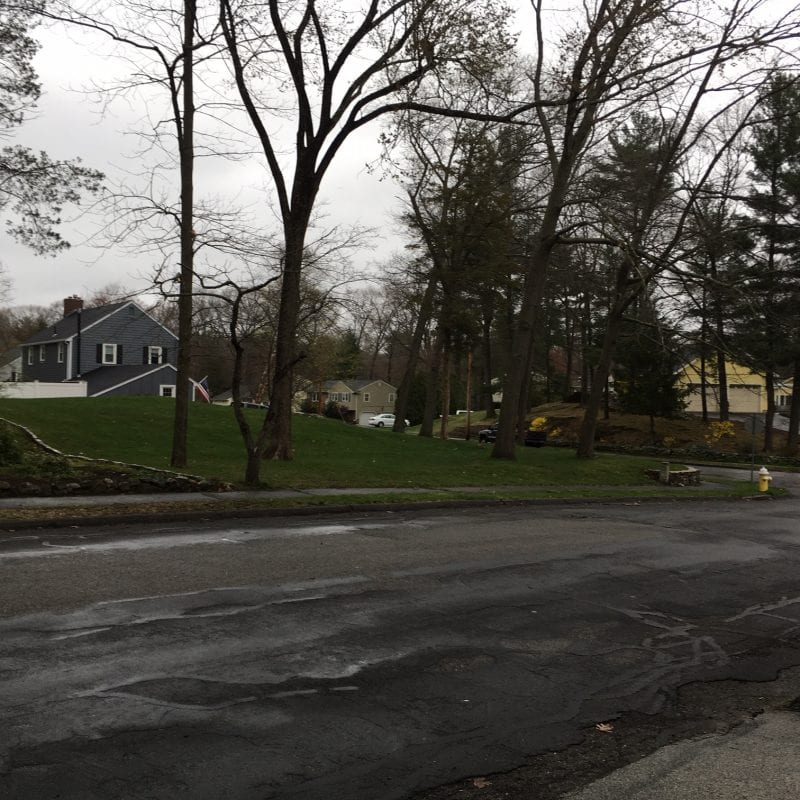