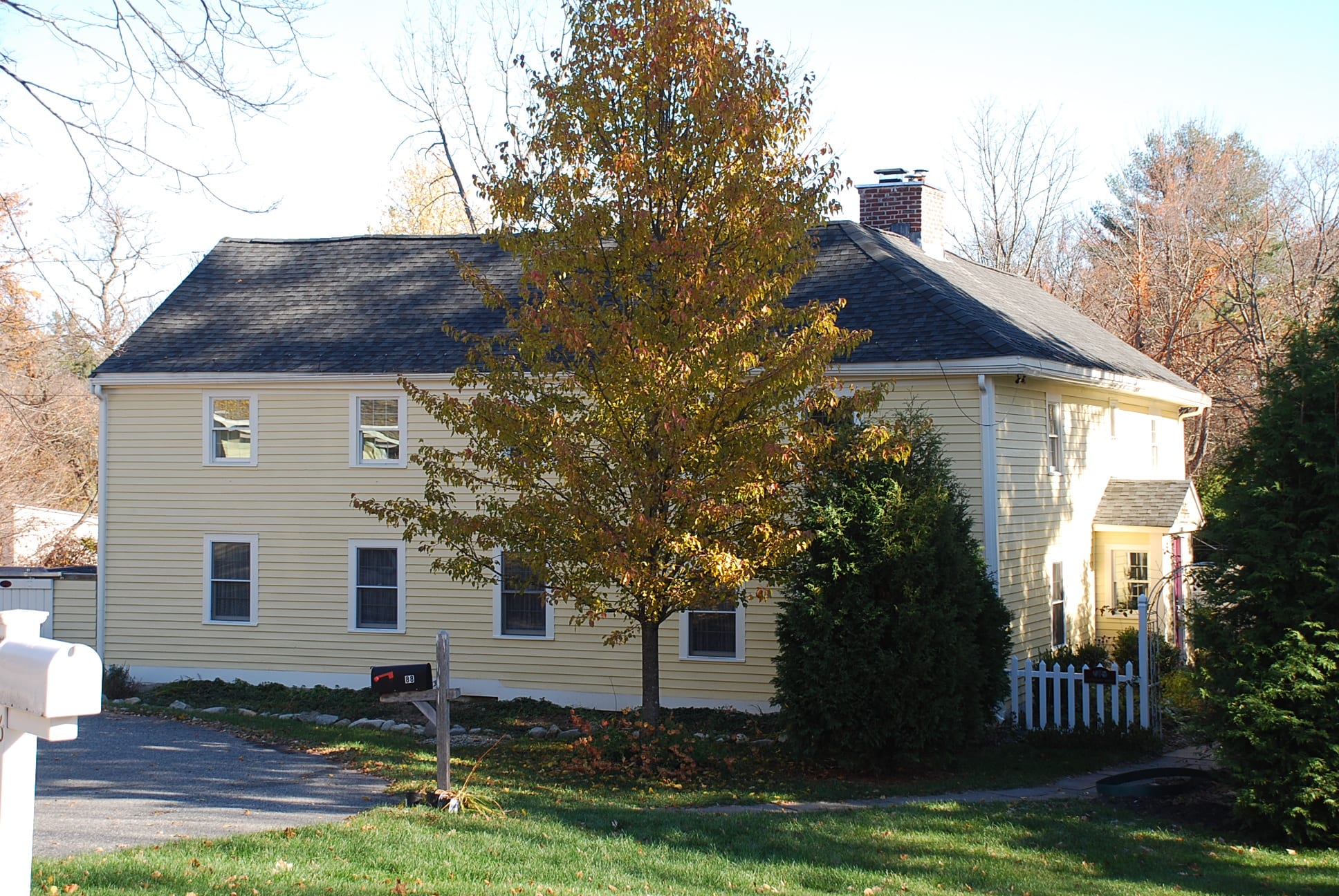 Hannah (Chandler) Bixby lived in this Lowell Street house, believed to be the oldest First Period home still standing in Andover. Hannah became an afflicted accuser in the summer of 1692.

In 1692, perhaps influenced by the “afflictions” she witnessed overtaking her niece Sarah Phelps, Hannah (Chandler) Bixby, daughter of Captain Thomas Chandler, was afflicted by the specter of accused Andover resident Mary Parker. Other afflicted girls claimed that the specter of Abigail Faulkner Sr., another accused woman in Andover, was also doing harm to Bixby.

Hannah and her husband Daniel Bixby were married in 1674. They lived in the house that still stands today at 88 Lowell Street, thought to be the oldest First Period home remaining in Andover. It was built by Captain Thomas Chandler before 1673, on the sixty-acre farm that Captain Chandler owned along the south side of what is today Lowell Street/Route 133, property that extended to the Shawsheen River where Chandler had extensive ironworks.

Additional note: In 1690, a woman named Elizabeth Sessions had been working in the Bixby home as a servant, at which time she conceived a child out of wedlock. Although Sessions accused Hannah’s brother Joseph of being the father, the Bixbys claimed it was actually a neighbor named John Russ who was the father. Despite this less-than-stellar reputation, two years after the witchcraft trials were over, one of Martha Carrier’s accused sons, Richard, married Elizabeth Sessions.

88 Lowell Street (Route 133). Private Residence. Not open to the public.

Chandler-Bixby-Abbot House, circa 1991. From the collections of the Andover Center for History & Culture.

Chandler-Bixby-Abbot House, circa 1940. From the collections of the Andover Center for History & Culture.

Chandler-Bixby-Abbot House, date unknown. From the collections of the Andover Center for History & Culture. 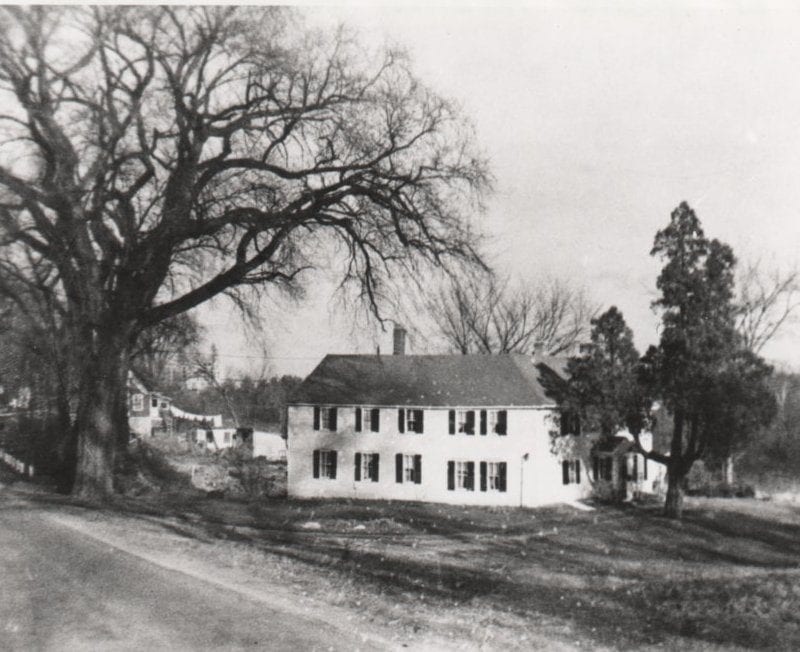 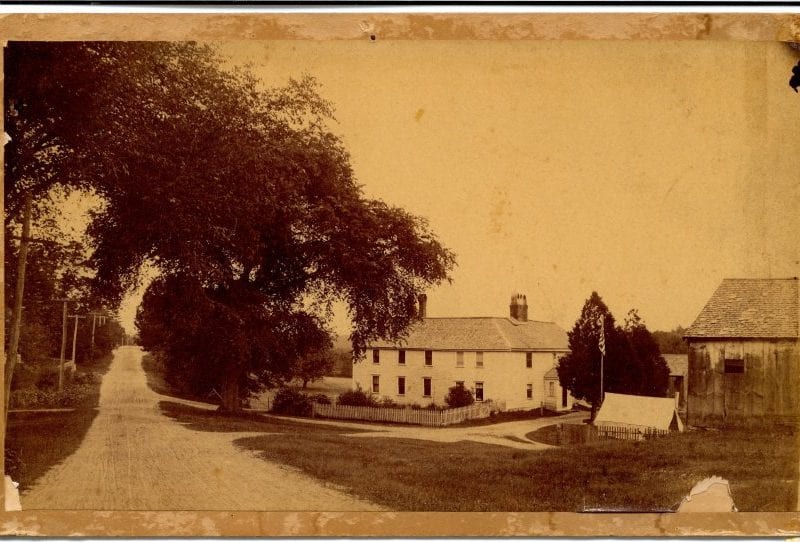