Reverend Joseph Gerrish lived in this house in 1692. It was here that Wenham teenager Mary Herrick met with Gerrish and Beverly’s Reverend John Hale in mid-November of that year. Herrick claimed to be afflicted by the specter of Mistress Hale, the Beverly reverend’s wife. She also stated she had been visited by the specter of Mary Easty on the night prior to Easty’s execution, and more recently by the ghost of Easty. According to Herrick, the ghost’s message was that she had been wrongly executed, was innocent of witchcraft, and wanted vengeance. Herrick’s claim against Mistress Hale helped to turn Reverend Hale against the proceedings.

132 Main Street, opposite the intersection with Monument Street. The house dates from 1662 and is listed on the National Register of Historic Places. 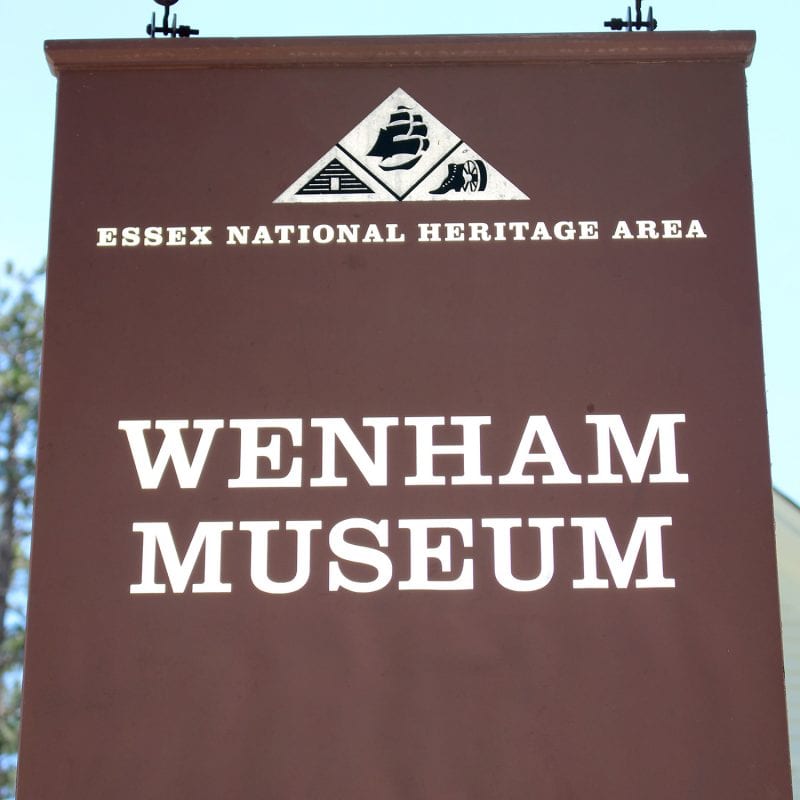 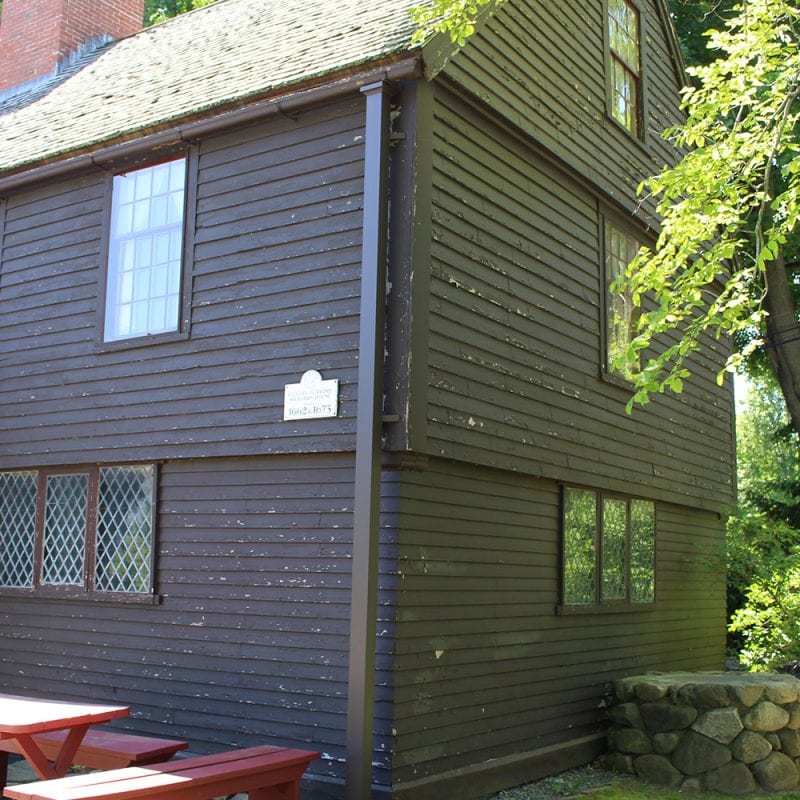 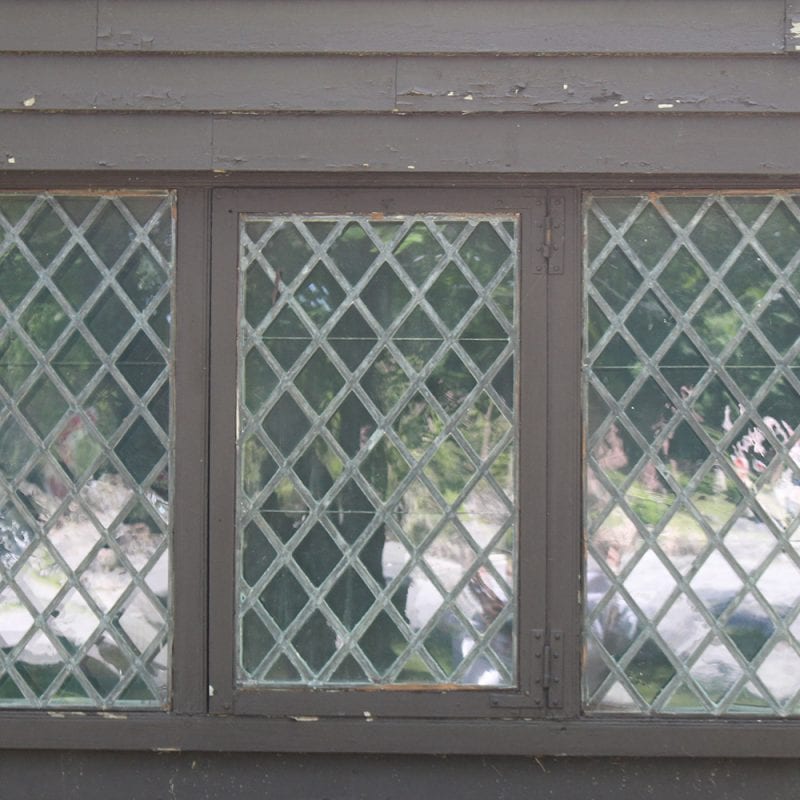