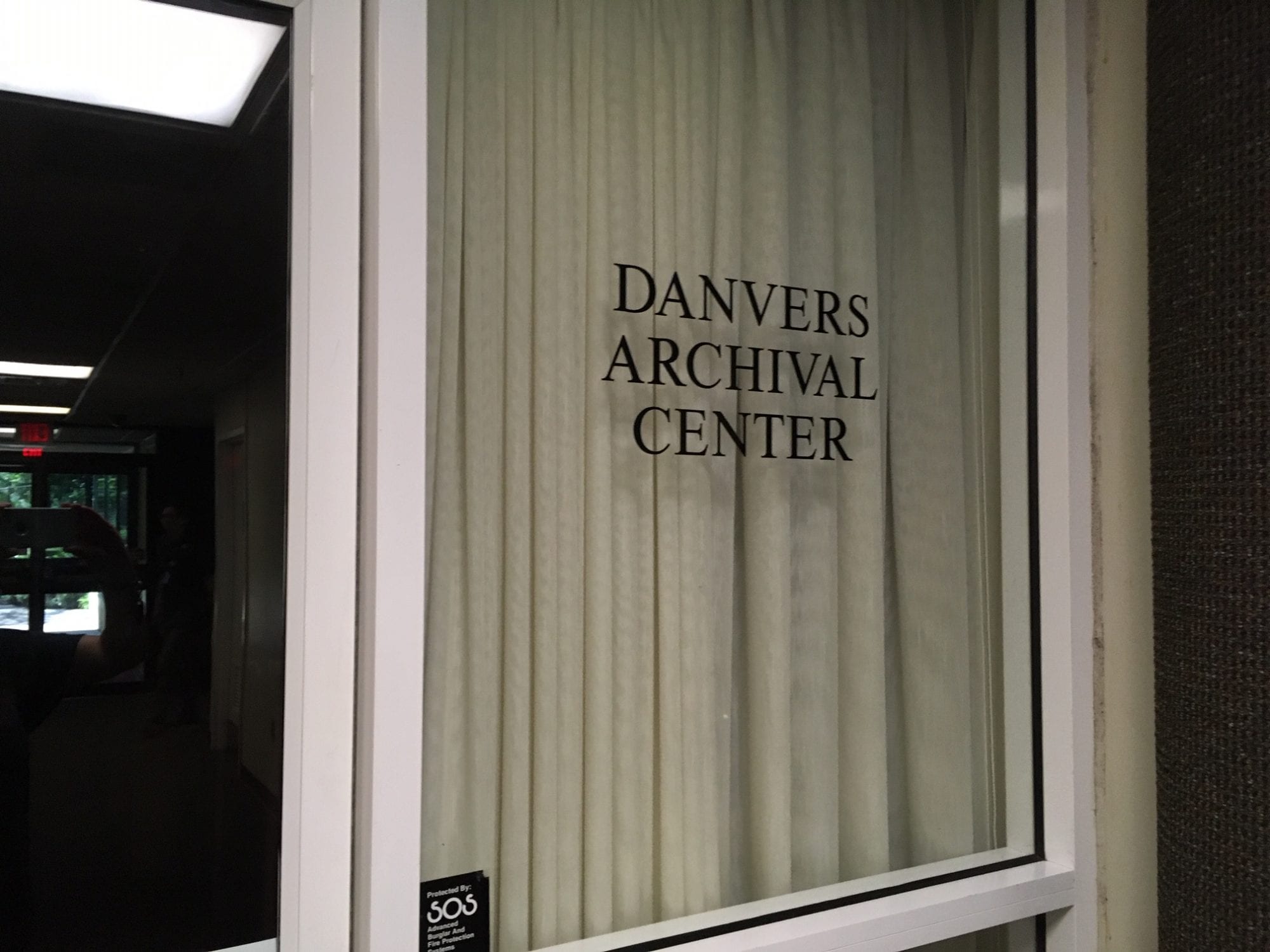 Located on the lower level of the Peabody Institute Library on Sylvan Street in Danvers, MA is the Danvers Archival Center, run by historian and Town Archivist Richard Trask.

In the Danvers Archival Center, visitors can research witchcraft trials and other Salem Village and Danvers-related history from the seventeenth century to the present. The archives include books, manuscripts, maps, photographs, newspapers, and more.

The Peabody Institute Library was established in 1856 by Danvers native, banker, and philanthropist George Peabody. The original building burned in 1890. The present Georgian Revival building was dedicated in 1892. Remodeling and new construction in 1963 and 1980 created the areas for the Children’s Room and the Archival Center. 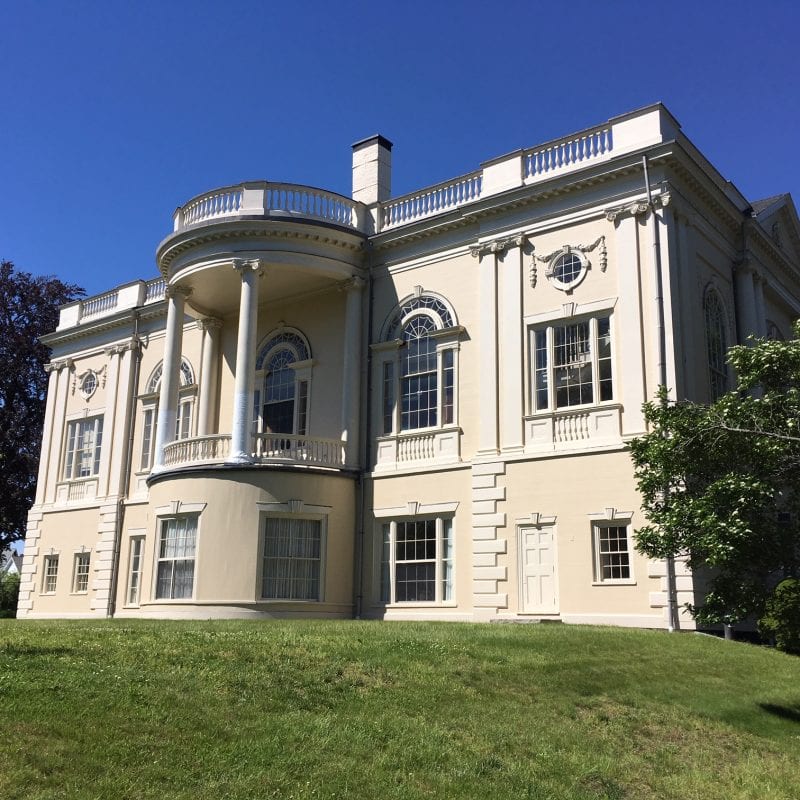 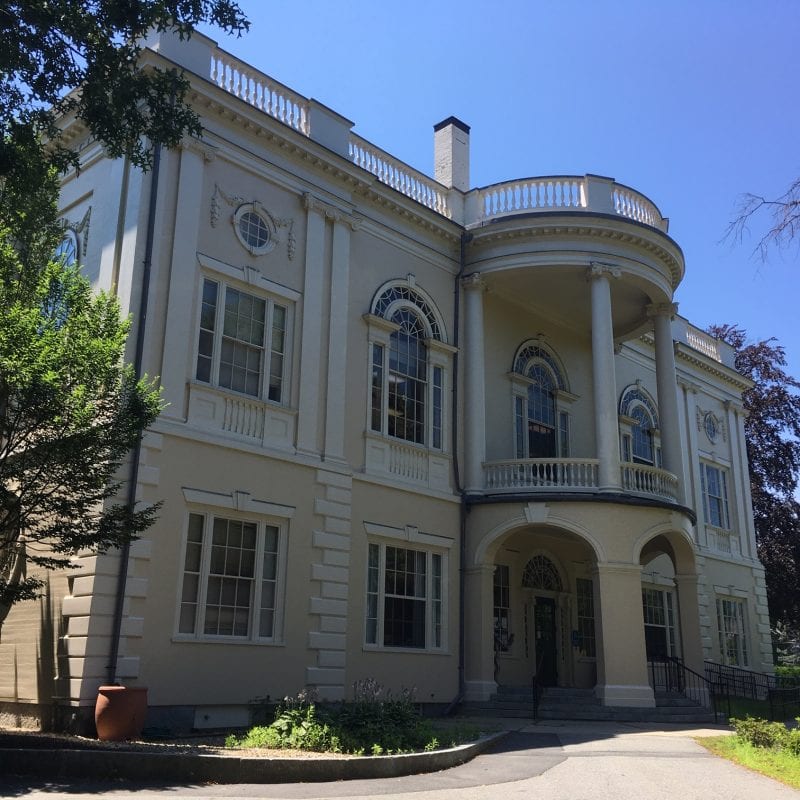