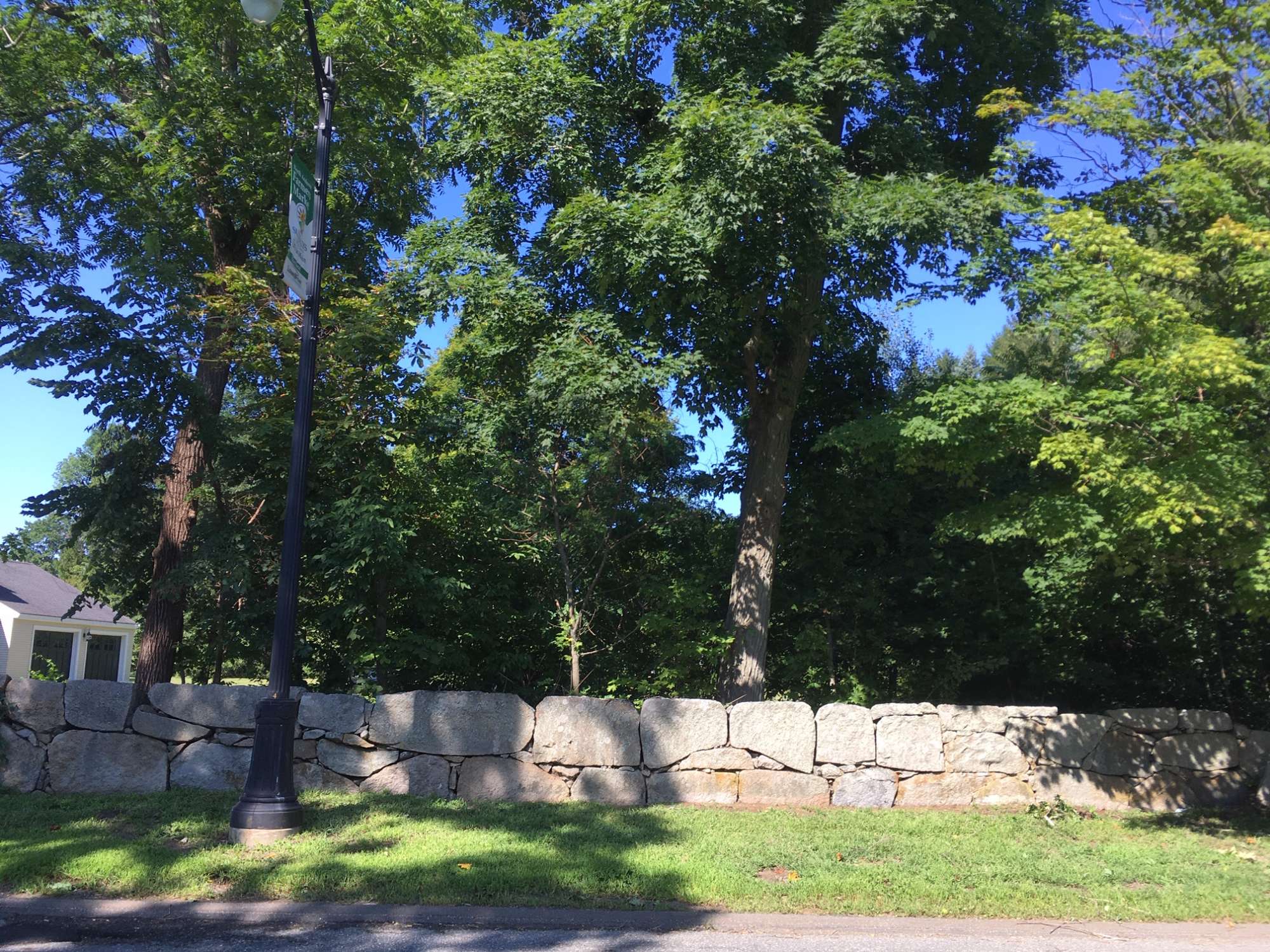 Dudley Bradstreet was an Essex County Justice of the Peace in 1692. It was he who issued arrest warrants for the accused in Andover.

Simon Bradstreet lived, at various times, in Charlestown, Boston, Cambridge, and Ipswich. In 1644, he built the first mill on the Cochichewick River in Andover. The Bradstreets lived in a house set back from what is today North Andover’s Osgood Street. Soon after his wife’s death in 1672, Simon moved to Salem, MA. He died there in 1697.

Simon’s son, Dudley Bradstreet (1648-1702), “took his father’s house and filled his father’s place as a citizen of Andover…,” according to Sarah Loring Bailey, in her 1880 book Historical Sketches of Andover. Dudley was an Andover town selectman, a representative to the General Court, and was sworn in as a Justice of the Peace for Essex County in June of 1692.  It was long thought that the Parson Barnard House (which stands opposite on Osgood Street) was the Bradstreet House. Sarah Loring Bailey, who lived with her family in the Parson Barnard House in the 1800s, identified it as such in her book, dating its construction to 1667. The North Andover Historical Society purchased the house in 1950, also believing it was the Bradstreet House. During the preservation process it was discovered the house was built circa 1715, long after the Bradstreets were living.

Complaints of witchcraft in Andover were filed with Justice Dudley Bradstreet, and it was he who issued warrants for the arrest of suspects. He also heard confessions from three of the accused children: Elizabeth Johnson (Reverend Francis Dane’s granddaughter) and Sarah and Thomas Carrier (accused witch Martha Carrier’s children). According to author Marilynne Roach in The Salem Witch Trials: A Day-By-Day Chronicle of a Community Under Siege, “Justice Bradstreet had his doubts. He collected the examination notes to send with the prisoners to Salem and added a letter admitting that, other than requiring bonds from complainants, he had no experience with such proceedings.”

On September 7, a “touch test” was held at the Andover meeting house, whereby all accused and afflicted were gathered together. The afflicted were blindfolded and were led to the accused “witches.” If their afflictions ceased after touching one of the accused it was believed they had identified a witch. By the time the touch test was over, all of the accused women and men, at least seventeen people, had been confirmed as witches. It was Justice Bradstreet who issued the arrest warrant that day, which led to the immediate seizure of all accused and their transport to Salem jail. The findings that all were confirmed as witches may have been what changed Bradstreet’s opinion of the proceedings.

By mid-September, Justice Bradstreet refused to issue any more warrants, which led to accusations against Bradstreet and his wife Anne, claiming they had killed nine people by magic. The Bradstreets, along with Dudley’s brother John who was also accused, went into hiding: according to author Richard Hite in his book In the Shadow Of Salem: The Andover Witch Hunt of 1692, “They fled Andover to the relative safety of the Piscataqua region of present-day New Hampshire…” Says Emerson Baker in his book A Storm of Witchcraft: The Salem Trials and the American Experience, “The accusations against the three Bradstreets, one of the preeminent families of the colony, shows that no opposition to the trials would be tolerated.” Upon their return (Justice Bradstreet next appears in the records voting during a General Court session in Boston, just about the time the Court of Oyer and Terminer was coming to an end in late October), both Anne and Dudley Bradstreet, believing the accused were innocent, signed a January 1693 petition in support of the suspects.

Additional note: Dudley Bradstreet’s family was captured during a native attack on Andover in the winter of 1698, only to be released when the local militia gave chase.

At approximately 178 Osgood Street, opposite the Parson Barnard House and set back from the street, is the site of the Dudley Bradstreet home.

Opposite the Parson Barnard house.

The Bradstreet House was set back from Osgood Street.

Beyond the wall stood the Bradstreet House.

A cenotaph. The remains of Simon Bradstreet, the last governor of the Massachusetts Bay Colony, were once here, as were those of Reverends John Higginson and (likely) Reverend Nicholas Noyes. These remains were "discarded" once the tomb was sold to the Ingersoll-Hathorne family in the late 1700s.