Edward Putnam Sr., born in Salem in 1654 to Thomas Putnam Sr. and Ann Holyoke, was one of two sons of the couple; their other six children were daughters. Edward’s older brother, Thomas Putnam Jr., along with Thomas’s wife Ann and their oldest child Ann, are considered the most prolific accusers during the Salem witch trials of 1692.

Edward Putnam and his family had a farm in the western-most part of Salem Village (known as Salem Farms), very near his brother Thomas. According to Lura Woodside Watkins’ 1970 book, Middleton, Massachusetts: A Cultural History, “…part of his farm lay in the section that was included in Middleton in 1728. His house stood a short distance north of the Middleton line.”

In 1666, after Edward’s mother Ann had died in childbirth the year before, Edward’s father Thomas remarried, to the wealthy widow from Salem Town, Mary Veren. The couple had one son, Joseph. When Thomas Sr. died 20 years later, in 1686, Edward and his brother Thomas Jr. felt they had been cheated out of their rightful inheritance when they learned their father left the majority of his estate to their step-brother. Their father had already given each of them farms of their own, grants that were reconfirmed in his will, but Edward and Thomas felt it wasn’t enough, and also found some aspects of the will suspect. Their protracted legal battle to secure a greater inheritance failed. When their stepmother Mary died in 1695, their prospects dimmed even more. She left everything to her son Joseph.

Edward Putnam married Mary Hale in 1681 and together the couple had ten children. Edward became the second deacon of the First Church of Salem Village in 1690, serving alongside Nathaniel Ingersoll, and was, like most of the Putnam family, a supporter of Reverend Samuel Parris. It was in Parris’s parsonage that the first afflicted children, 9-year-old Betty Parris and her cousin, 11-year-old Abigail Williams, first began to exhibit strange torments in January of 1692. They made animal sounds, writhed and twisted, and fell to the ground. The adults were understandably alarmed.

The unexplained sickness that began as a localized event in the Parris household escalated. After home remedies and prayers failed to stem Betty and Abigail’s mysterious illness, a local doctor was called in. Dr. William Griggs, unable to find a medical reason for their affliction, declared them “under an evil hand.” It was witchcraft, he said. The fearful adults pressured the children to reveal who it was that bewitched them, and they, likely after leading questions, named three suspects: Tituba, one of the Parris household slaves, Sarah Osborne, a sickly woman with some scandal in her past, and Sarah Good, a beggar who made her neighbors uncomfortable with her muttering and aggressive behavior. Two more girls were also now afflicted – Edward Putnam’s niece, 12-year-old Ann Putnam Jr. and Dr. Griggs’ niece, 17-year-old Elizabeth Hubbard.

According to Paul Boyer and Stephen Nissenbaum’s 1974 book Salem Possessed: The Social Origins of Witchcraft, Edward Putnam participated in thirteen cases over the duration of the trials. He was present for some of the most intriguing events, including a visit to the accused Martha Corey, a surprising target as she was “a gospel woman” and not a usual suspect. When Edward witnessed Ann Putnam Jr.’s tormented behavior in Corey’s presence a few days later, he testified about what he’d witnessed. He truly believed it was Martha Corey who caused Ann’s affliction. “On March 19, on the strength of Edward Putnam’s complaint that she had afflicted Thomas Putnam’s wife and daughter, Martha Corey was arrested,” according to Boyer and Nissenbaum.

On March 23, it was Edward, along with his cousin Jonathan Putnam, who filed the complaint that led to Rebecca Nurse’s arrest. The pair were also the ones who filed the complaint against four-year-old Dorothy Good, leading to her arrest. In May, Edward testified about witnessing Putnam servant Mercy Lewis’s afflictions, saying they were so terrible he thought she would die. He believed it was Mary Easty who tormented her. Easty, who had been previously arrested, and released just days earlier, was taken back into custody. Edward Putnam’s testimony clearly carried a lot of weight.

From all reports, Edward Putnam was a respected member of the community, described as fair and upstanding. He was a man of his time, and believed in witchcraft. As a deacon of the church, when he testified that he saw bite marks and chain marks on Ann Putnam Jr., one can only surmise he was not lying. Was it fakery on the child’s part? It is impossible to say, but it does appear in the contemporary records that Edward Putnam believed he was saving the colony from a diabolical force, honestly testifying to what he’d witnessed.

Edward’s son Edward Putnam Jr., who was born in 1685, also became a deacon of the church. Father and son were instrumental in founding the ironworks on Pout Pond Brook; they were both shareholders circa 1715. That same year, the young minister who had followed Samuel Parris as leader of the Salem Village Church, Reverend Joseph Green, died at the age of 40. According to Boyer and Nissenbaum, “In the church record, the aging Deacon Edward Putnam entered a tribute to him, at once genuinely sorrowful and self-consciously ‘literary,’ as ‘the choicest flower and greenest olive-tree in the garden of our Lord here cut down in its prime and flourishing estate.’”

Edward Putnam Sr. was also known as something of a family historian, and a lover of books and writing. Notes historian Charles Upham in his 1867 work Salem Witchcraft, “After serving as deacon of the church from its organization, a period of forty years, as he was entering his eightieth year, [he] gave this account of his family: ‘From the three brothers [meaning his father and uncles] proceeded twelve males: from these twelve males, forty males; and from these forty males, eighty-two males: there were none of the name of Putnam in New England but those from this family.” Upham goes on to describe Edward Putnam as “amiable and gentle-hearted.” A close reading of his will shows he was a man of means at the end of his life, who carefully and lovingly divided his land and belongings among his descendants. Edward Putnam died in 1748 at the age of 94.

Additional note: Charles Upham says of Edward Putnam Sr.’s residence, “When the infirmities of old age prevented his longer partaking in the worship of the Lord’s Day, this good old man relinquished his residence near the church, and removed to his original homestead, in the neighborhood of his children, which had then been included in the town of Middleton.” 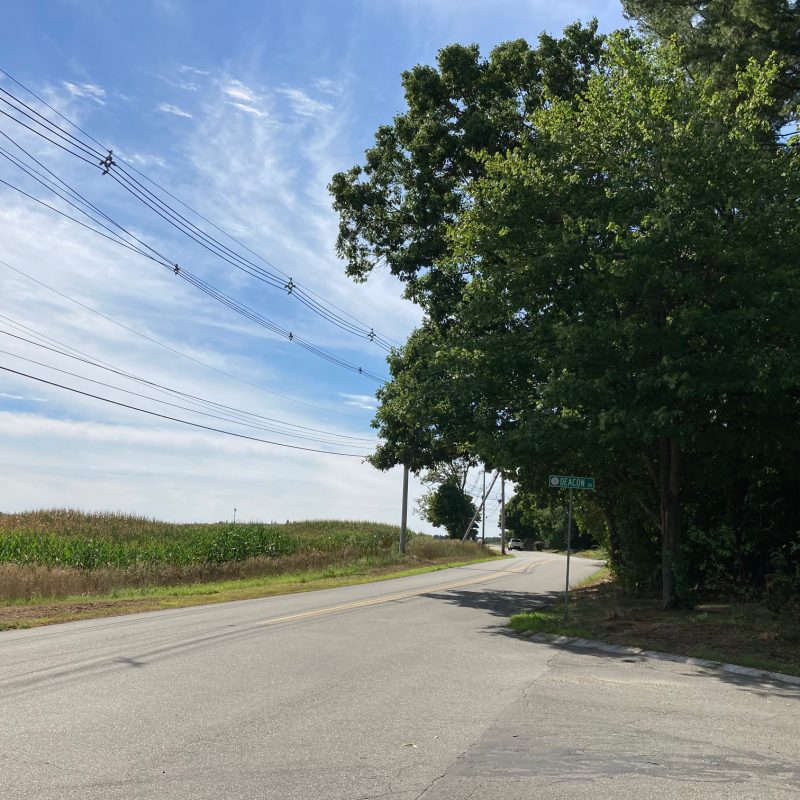 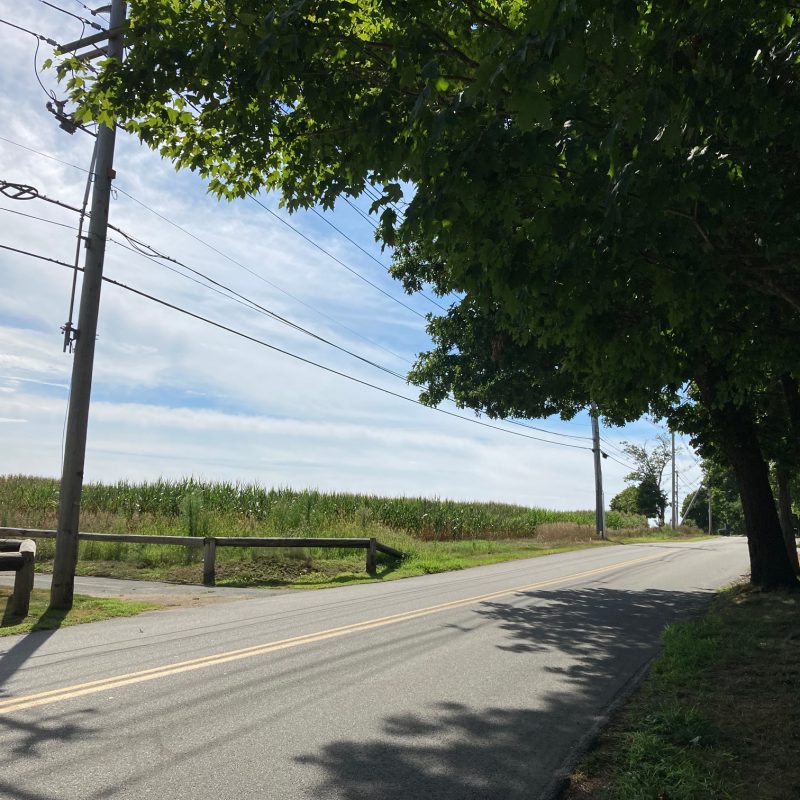