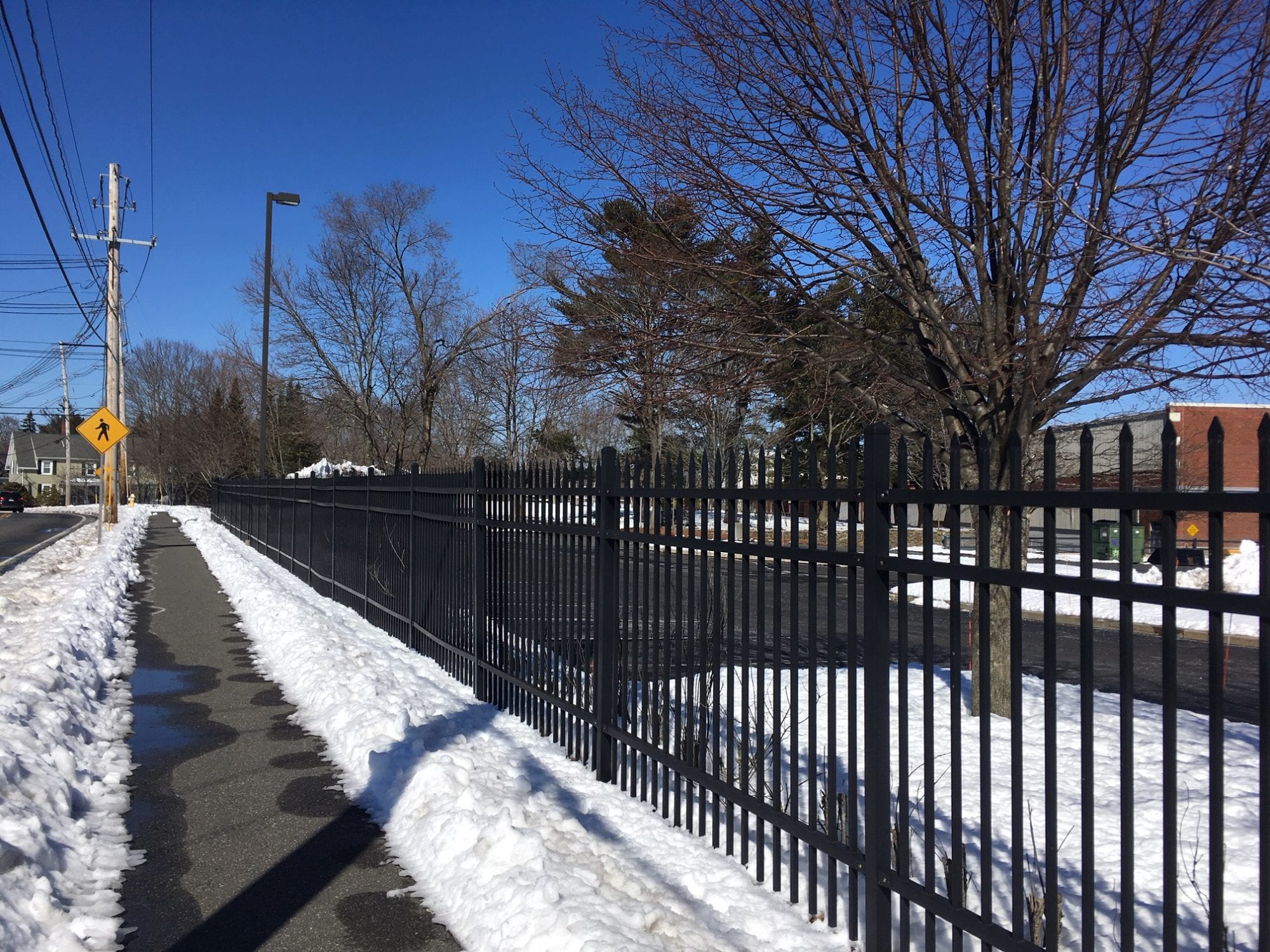 Rebecca Nurse’s daughter Mary and her husband, John Tarbell, lived “within the bounds of the estate,” as did the other Nurse children (according to historian Charles Upham’s 1867 work Salem Witchcraft). They couple was married in 1678.

Tarbell was suspicious of the accusations lodged against his mother-in-law, and visited the Thomas Putnam household at the end of March, 1692, along with Rebecca’s son Samuel Nurse. They asked for the details under which she was accused. Ann Putnam Jr. claimed to have seen an apparition of a pale, old woman sitting in her grandmother’s chair. She did not immediately recognize the specter. Did Ann Putnam Jr. eventually name her outright?  Or, had the name been suggested by Ann Putnam Sr. or someone else in the household? Tarbell and Nurse both later testified that Ann Putnam Sr. and Putnam servant Mercy Lewis recalled the other woman coming up with the name initially. “Thus they turned it upon one another, saying ‘It was you,’ and ‘It was you that told her’,” said Tarbell.

By mid-August it was noted that relatives of Rebecca Nurse, who had been executed on July 19, no longer attended meeting. Among the absentees were John and Mary Tarbell, Samuel and Mary Nurse, and Peter Cloyce, husband of Rebecca’s sister Sarah Cloyce, who was herself accused and jailed in Ipswich. While the reason for their absence might seem obvious to most, Reverend Parris and members of the church decided to interrogate the missing parishioners for an explanation at a future date.

Approximately 180 Pine Street, near the intersection with Hyde Street.

More About John and Mary (Nurse) Tarbell House, Site of

After the trials were over, Tarbell, Samuel Nurse, and Thomas Wilkins, father-in-law of the executed John Willard, were called “dissenting brethren” by Reverend Parris, due to their continued absence from, and complaints about, the church. At a meeting with the minister on Feb 6, 1693, the Nurse kin defended their point of view for an hour each, voicing their belief that Rebecca would still be alive if not for Parris’s support of the touch test, and his belief in the claims of the “possessed” individuals. They expected Parris to take responsibility for his part in Rebecca’s death. Parris continued to question their absence from weekly worship and lack of support for his ministry. Subsequent meetings through 1693 – where the “dissenting brethren” were sometimes joined by Peter Cloyce (who had moved with his wife to Boston after she was released from jail), and others who were not even members of the Salem Village church, including Joseph Putnam, Joseph Holten Sr., and William Osborne – resolved nothing. At a meeting with Parris in the spring of 1694, the wronged family members read a list of their complaints: they stopped attending church in the summer of 1692 because of the excitement and interruptions caused by the afflicted; they believed Parris had handled the situation badly; and they thought he should not have embraced spectral evidence. The complainants wished to have a meeting in front of the whole church, which they were finally granted in May, but it was unproductive.

By mid-November, Parris presented his own list of grievances with the dissenters, which included an accusation of libel. Shortly thereafter, on November 18, 1694, Parris read his apology “Meditations for Peace,” which greatly affected Tarbell when he first heard it, although not all of the dissenters were so moved. On November 26 it was read to the entire congregation. The “dissenting brethren” were finally satisfied in 1697, when Reverend Parris left Salem Village.

Disputes between families had existed long before 1692. Rebecca Nurse’s two sons-in-law, John Tarbell and Thomas Preston, had been involved in land disputes with the Putnams and Endicotts for years, including struggles over firewood harvested on Nurse property in 1683.

The Nurse family also supported “The Topsfield men” in border disputes. Rebecca and her sisters were members of the Towne family of Topsfield. Rebecca’s husband Francis, her oldest son Samuel, and her two sons-in-law Tarbell and Preston, all sided with Topsfield in disagreements about land. This engendered animosity from other Salem Villagers.

John Tarbell died in 1715 at the age of 63. He was buried in the cemetery at the Rebecca Nurse Homestead. In 1970, a descendant replaced the original stone.

This location on Pine Street, near the intersection of Hyde Street, was approximately where the John Tarbell home stood. It was part of the Rebecca Nurse property in 1692.

Along Pine Street, near the site of the John Tarbell home. The Rebecca Nurse Homestead is just down the road, on the opposite side of the street.

The stone in the Rebecca Nurse Homestead cemetery that marks the grave of John Tarbell. 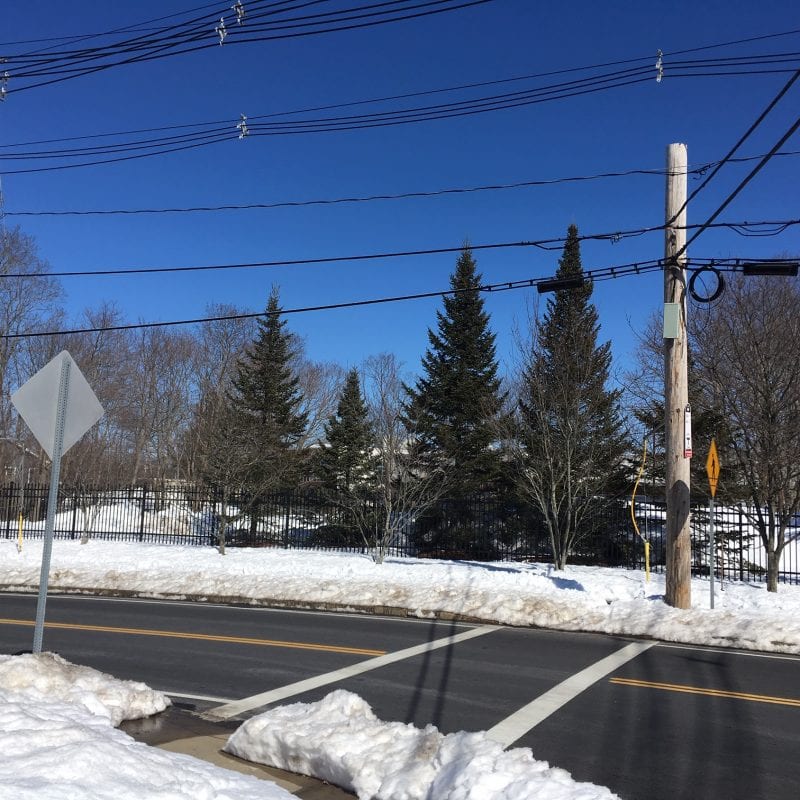 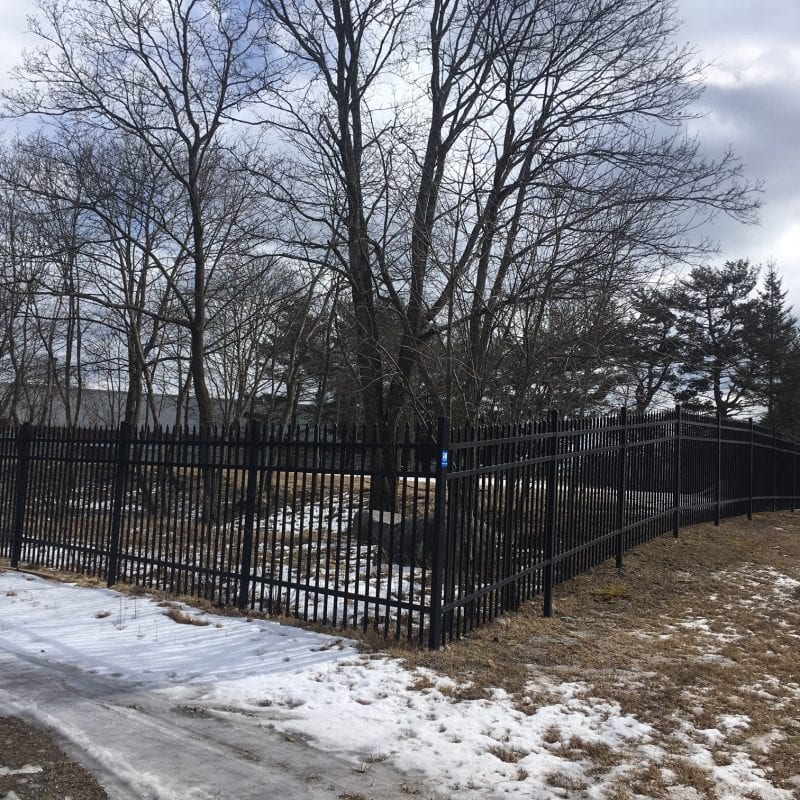 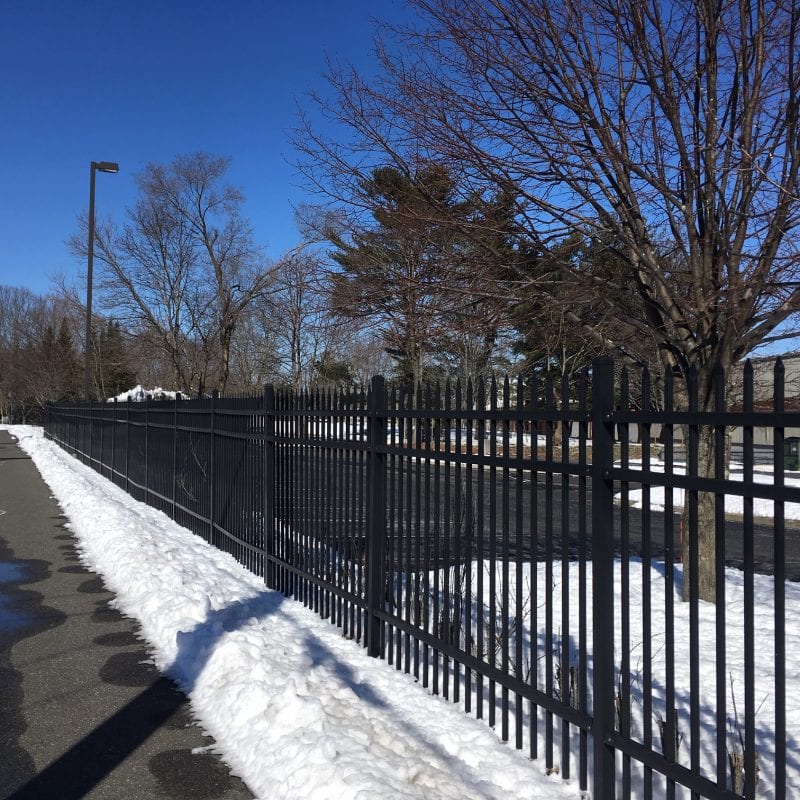