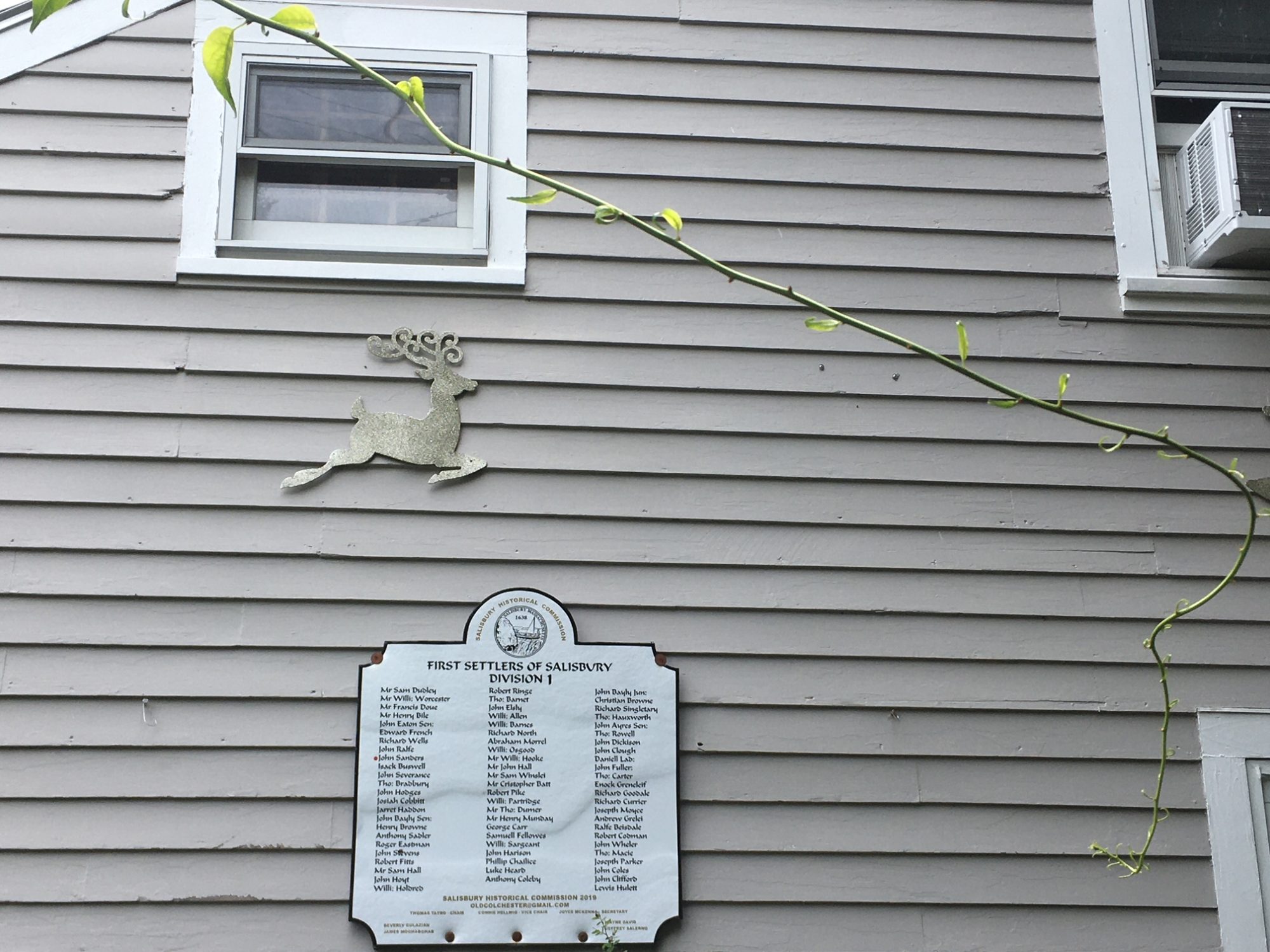 The oldest house in Salisbury is the John Sanders House, built in 1639.

Private Residence, Not Open to the Public.

The oldest house standing in Salisbury is the 1639 John Sanders House at the top of Mudnock Road. Sanders (alternate spelling Saunders), born circa 1613, was one of the original 1638 settlers of Salisbury, arriving on the Confidence with others from Wiltshire, England.

Although the ship’s records say he was accompanied by his indentured servant, Robert Ring, it is thought that Ring was actually a friend or neighbor of lesser status, who may have been able to pay for his passage but didn’t have enough to acquire land. By bringing an indentured servant, according to Massachusetts law, Sanders would be granted 50 acres, a portion of which he’d give to Ring. The Sanders House and Ring’s original house lot were adjacent, so the arrangement apparently worked. See a fascinating article at findagrave.com for more information.

The ship’s records also list John Sanders’ wife Sarah, but she was in fact his sister, who married Robert Pike in 1641. According to David Hoyt’s 1897 book The Old Families of Salisbury & Amesbury, Sanders married Hester Rolfe circa 1638 and the couple had seven children, at least one of whom died in infancy. Sanders moved from Salisbury to Newbury around 1642, and returned to England sometime after 1655.

1 Mudnock Road Private residence, not open to the public. 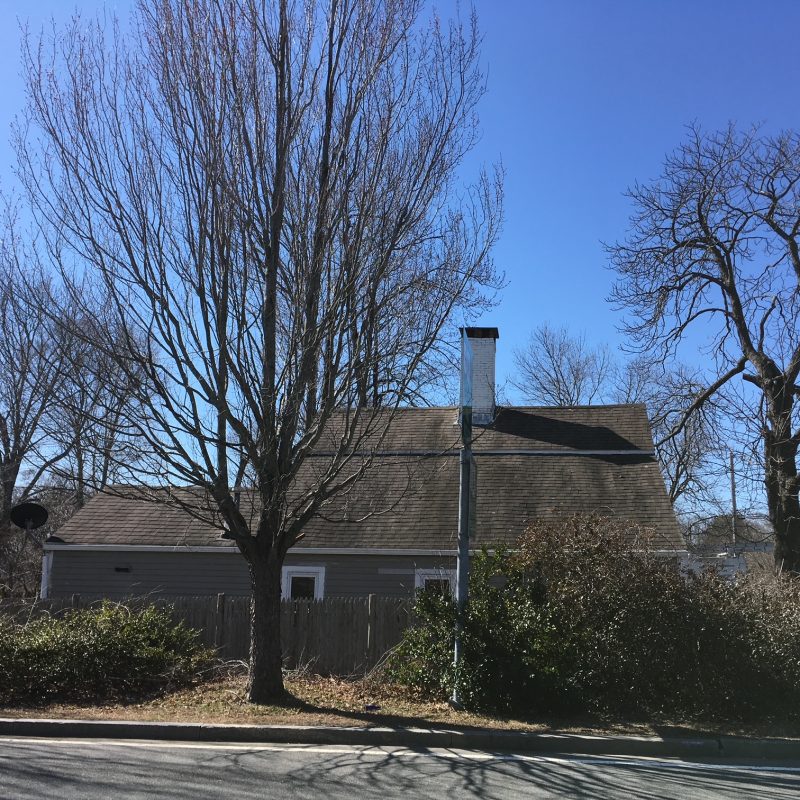 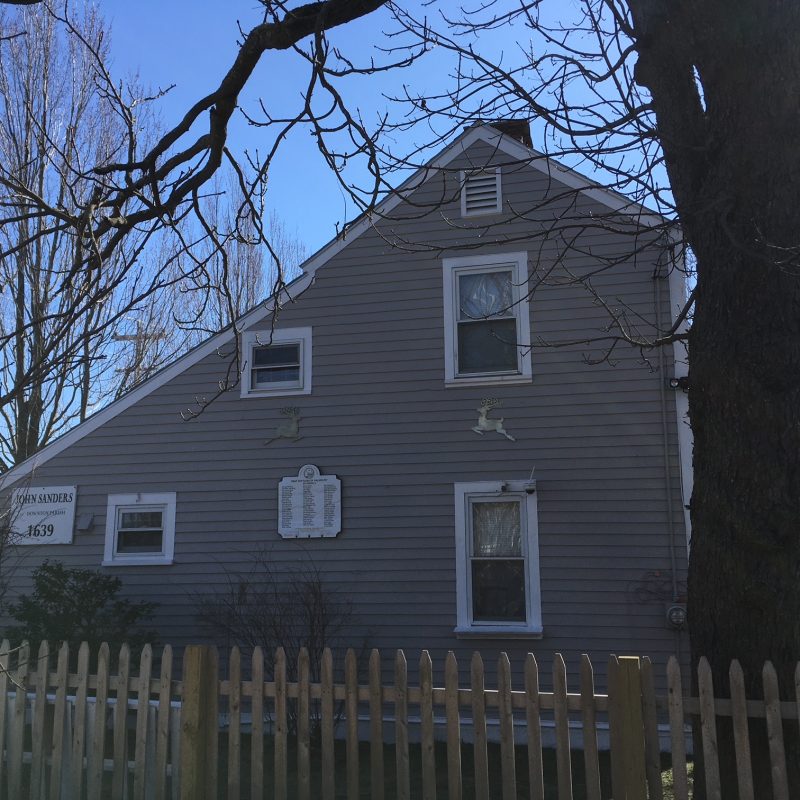 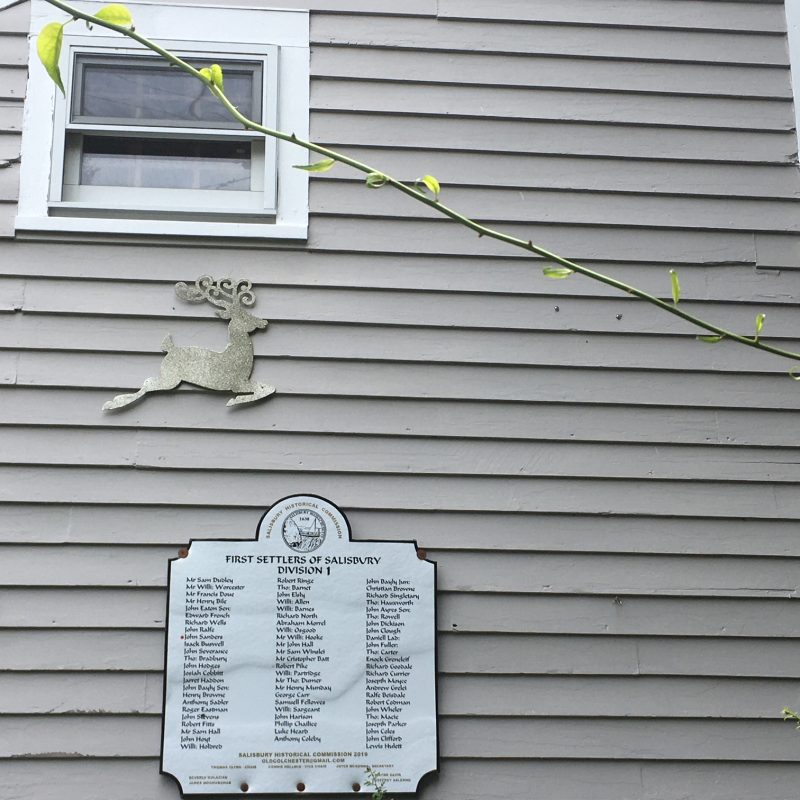