Looking from the Water Street entrance of Pentucket Cemetery (aka Pentucket Burial Ground, opened in 1660), the white obelisk on the right, closest to the street, marks the resting place of Major Nathaniel Saltonstall.

When Governor of Massachusetts Sir William Phips returned to New England from Britain in May of 1692, new charter in hand, he discovered the jails were full of accused witches. Phips quickly created a Court of Oyer and Terminer (“to hear and determine”), a kind of English court set up for times of social turmoil.

Bridget Bishop was convicted and sentenced to death on June 2, largely on “spectral evidence.” Saltonstall did not agree with the verdict, nor with Bishop’s hanging on June 10, the first execution of the trials. He resigned from the court, and remained “very much dissatisfied with the proceedings.” It is perhaps for this reason Saltonstall himself was accused of witchcraft by the afflicted girls, although he never came to trial.

It is important to remember the witchcraft hysteria had different impacts on different people. Though he escaped trial and conviction, Saltonstall came to believe that people were against him. In Boston he was not given a Superior Court judgeship, and at home in Haverhill he came to fear that someone wanted him replaced as the major of Haverhill’s militia. By February of 1693, Saltonstall was seen slumped in a Boston council chamber by his good friend Samuel Sewell, having “drunk to excess.” Sewell encouraged him to give up drinking in a March letter.

Nathaniel Saltonstall was from an aristocratic background. A 1659 Harvard graduate, he was married to Elizabeth Ward, the daughter of Haverhill’s first pastor, Reverend John Ward. He entered public service, acting as Haverhill’s town recorder and captain of the militia. He represented Haverhill at Boston’s General Court, prior to his appointment to the Court of Oyer and Terminer. He was appointed to the Inferior Court of Common Pleas for Essex County in 1702 and served until his death in 1707. At the time of his death he had a substantial amount of property, including his father’s eight-hundred-acre Ipswich estate and a one-hundred-acre farm in Chebacco (part of Ipswich, today known as Essex).

Additional note: One of Nathaniel and Elizabeth Ward’s children, Gurdon Saltonstall, later became Governor of the Colony of Connecticut (1708-1724).

The Pentucket Cemetery is at 218 Water Street, located at the intersection of Water Street (Routes 97/113) and Mill Street. It is a fenced-in area adjacent to the Linwood Cemetery & Crematory. The entrance is on Water Street. 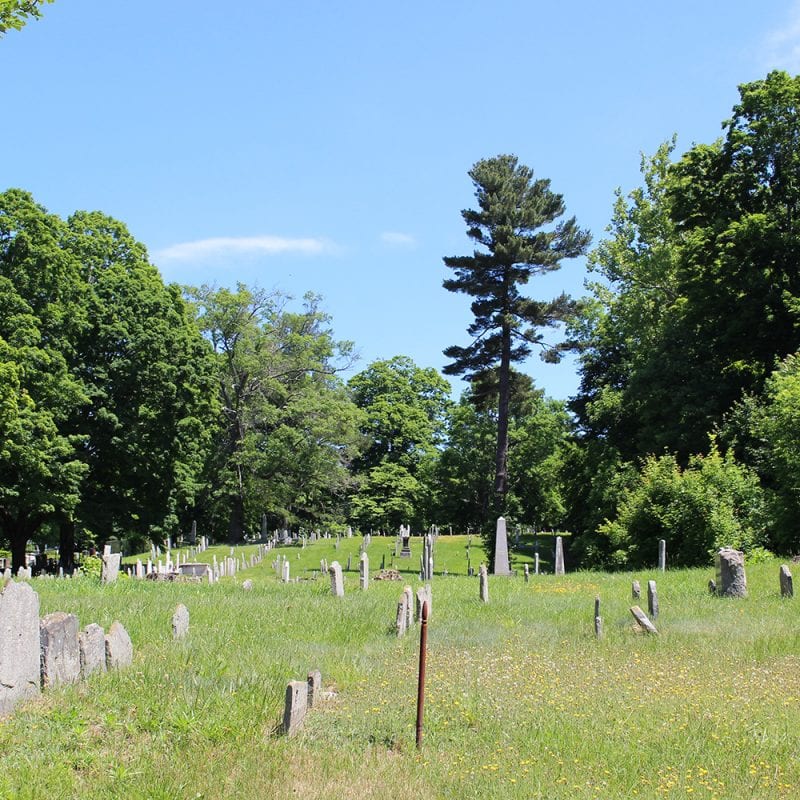 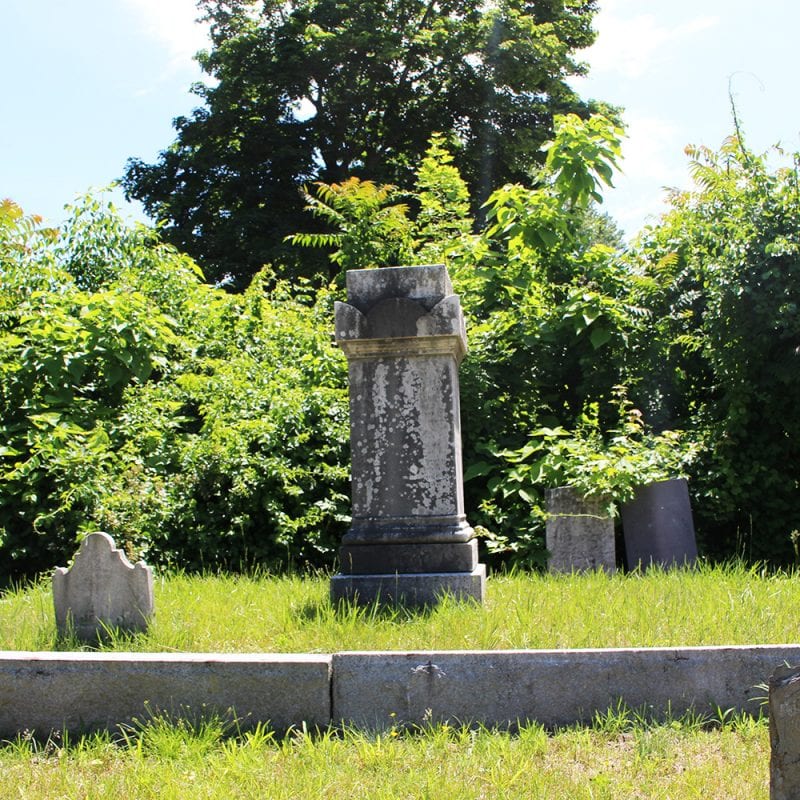 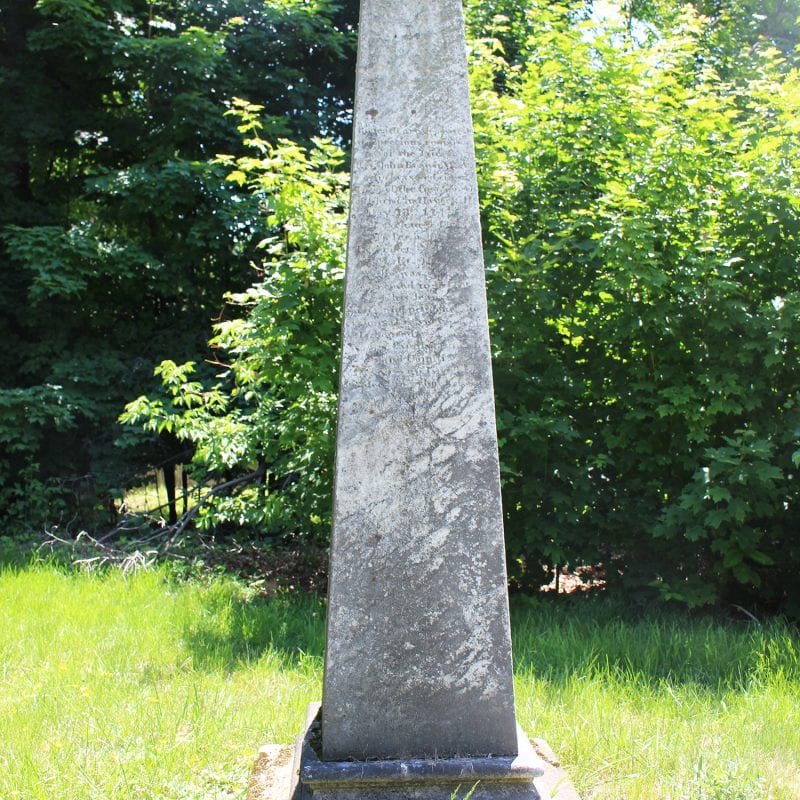