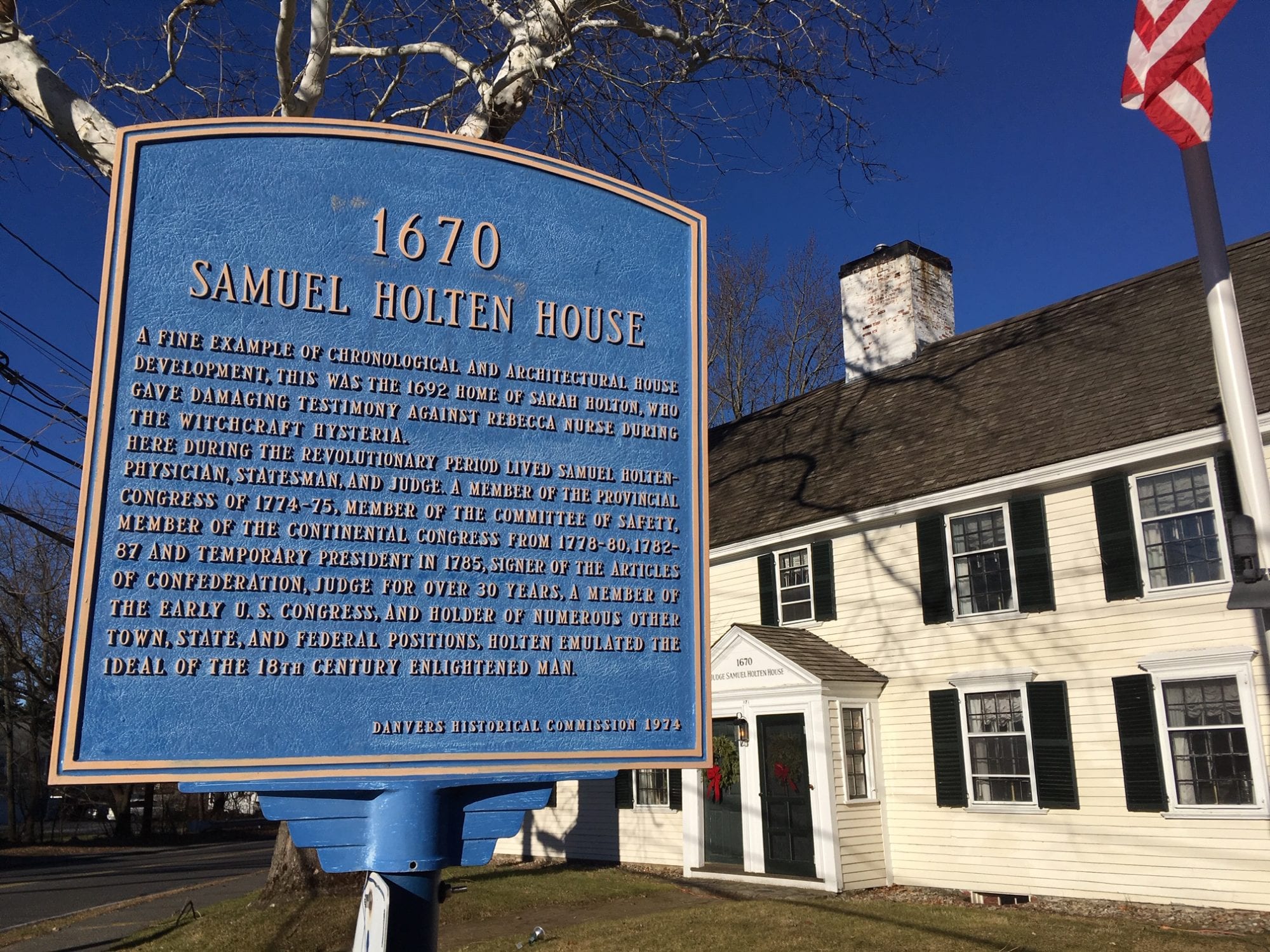 Built circa 1670 and today known as the Judge Samuel Holten House, this was the home of Benjamin Houlton’s widow Sarah in 1692. The house has been significantly expanded over the years. The original structure is at the eastern end of the house that stands today. The property first belonged to Richard Ingersoll, was eventually inherited by Ingersoll’s daughter Sarah, and was deeded by Sarah’s husband Joseph Houlton to their son Benjamin. Along with the one acre lot came a 14.5 acre woodlot in what is today Middleton.

The Houlton’s property abutted that of neighbor Rebecca Nurse. In her June 1692 testimony against Nurse, Sarah Houlton described an incident from 1689, in which the Houlton pigs broke free and got into the Nurse’s field, ruining some of the crops. Nurse came to the Houlton house “railing and scolding” and threatened to have her son shoot the pigs. It was that angry visit, said Sarah, that triggered fits and declining health in her husband. He suffered blindness and stomach pains, and could not be helped by the doctor. When he died, Sarah blamed Rebecca Nurse for her husband’s painful demise.

Neighbors Nathaniel and Hannah Ingersoll confirmed that Benjamin Houlton died after experiencing fits, but said there was no accusation of witchcraft at the time.

Open by appointment. Contact the General Israel Putnam Chapter of the Daughters of the American Revolution at https://www.dar.org/national-society/historic-sites-and-properties/judge-samuel-holten-house

Additional note: This beautiful house was later occupied by Judge Samuel Holten (1738-1816). A great-grandson of Joseph and Sarah Houlton, Samuel was a doctor, judge, and statesman. Both a member and President of the Continental Congress, Judge Holten was also a signer of the Articles of Confederation, and a member of the early U.S. Congress. Additionally, back home in Danvers, Judge Holten remained the treasurer of the First Church of Danvers for forty years. The house remained in the Houlton family until the Civil War era, when it was sold to Thomas Palmer. Palmer sold the property to the Daughters of the American Revolution in 1921, who restored the house and remain its owners today. It is available for tours by appointment. 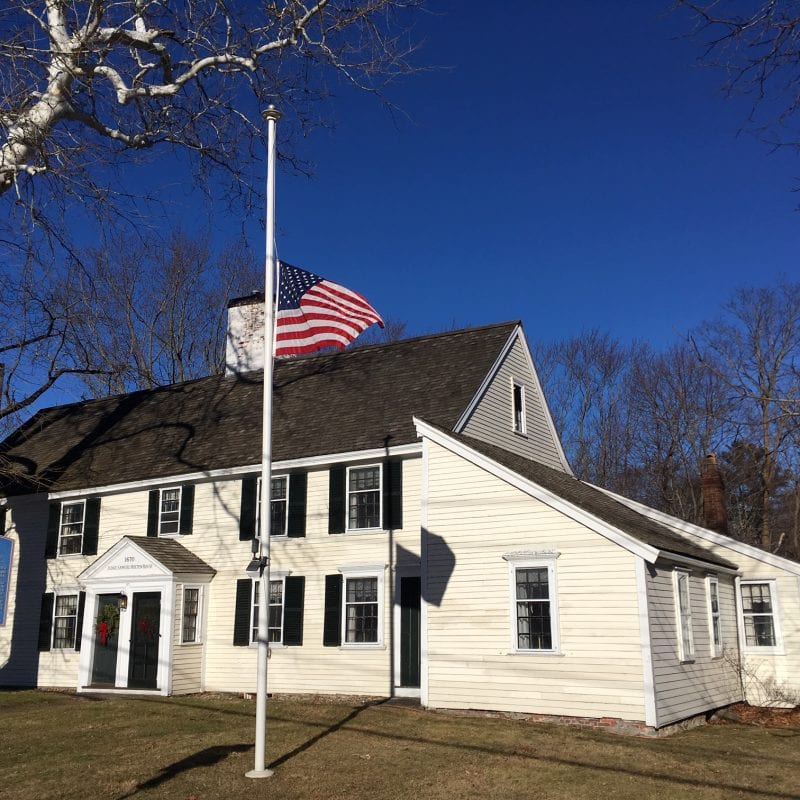 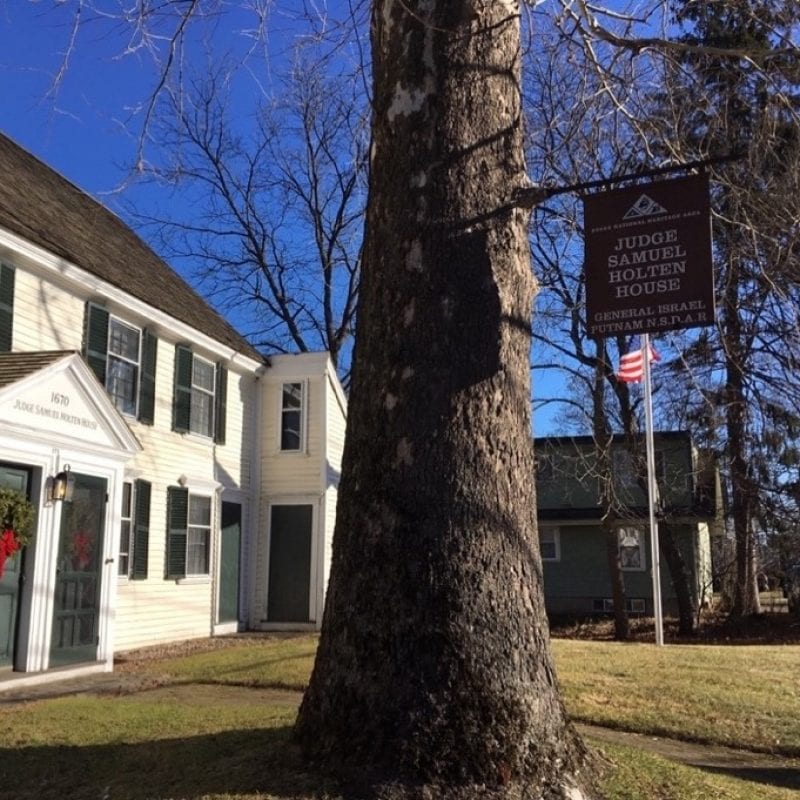 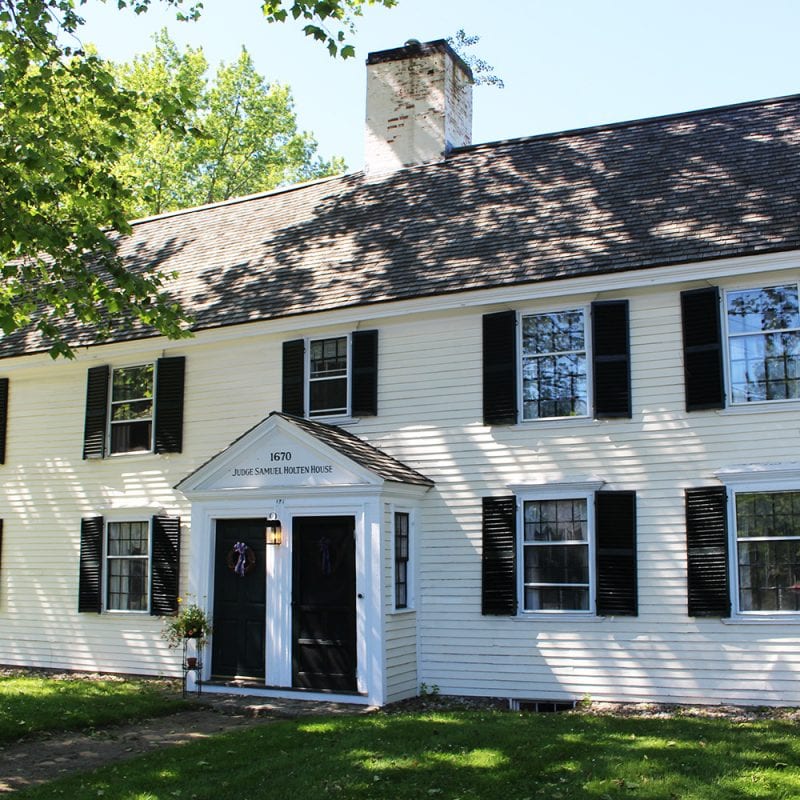 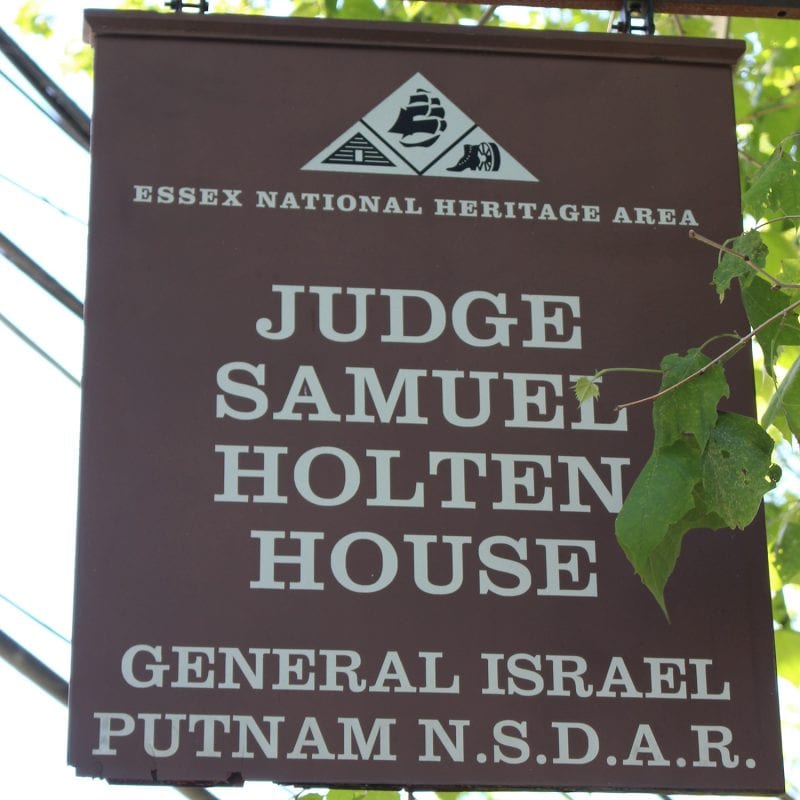 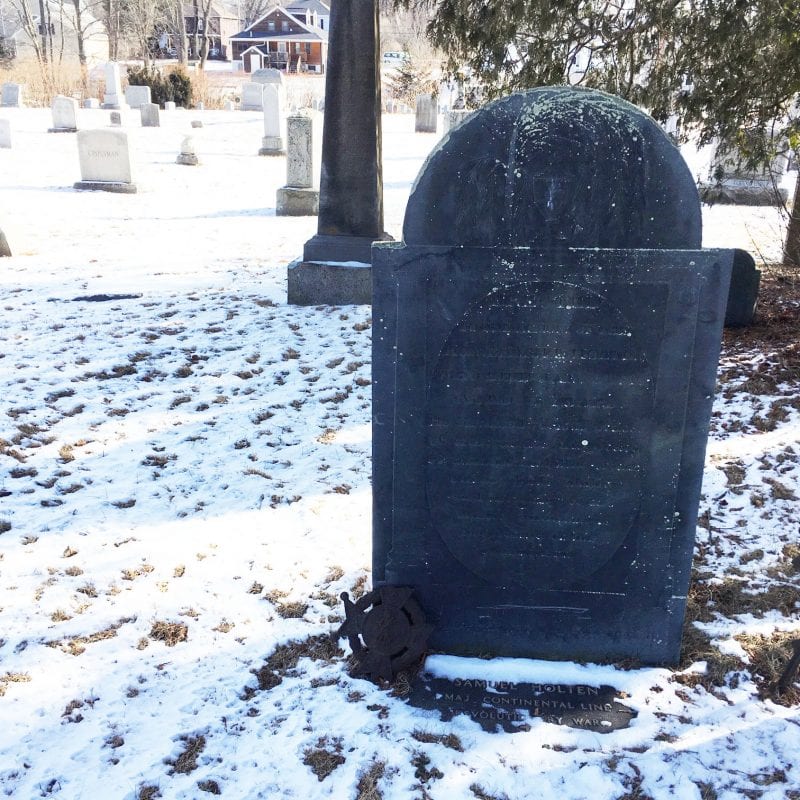