A short distance to the north of the Old Burying Ground, separated from the cemetery today by the Wenham Country Club and two houses, is the Solart-Woodward House, where Sarah (Solart) Good grew up.

Here, in this beautiful, three-story gray house, situated side-ways to the street, “The Frenchman” John Solart (alternative spelling Soulart) ran a successful inn. The father of two sons and seven daughters, Solart built the house circa 1670, when his daughter Sarah was 17. Sadly, in 1672, Solart committed suicide by drowning himself. When Sarah’s mother remarried, Sarah and her sisters struggled for years to gain their rightful inheritance, suing to get a small amount of property.

After two unsuccessful marriages –  to Daniel Poole, who died leaving Sarah with debts, and William Good, a laborer who never had enough work, and so was not able to care for his family financially – Sarah was rendered homeless in Salem Village. Known as a pipe-smoking, muttering beggar, Good went door-to-door with her 4-year-old daughter Dorothy in tow. Just months before the witch hysteria took hold, Sarah had a second child, a daughter named Mercy.  In the winter of 1692, Sarah was one of the first three women to be accused of witchcraft and was arrested on February 29, sent to jail along with her nursing infant. Daughter Dorothy was also later accused of witchcraft, both implicating her mother and confessing. She was the youngest person to be imprisoned for witchcraft in 1692. Baby Good died in prison prior to her mother’s June trial. Sarah Good, at the age of 38, was ultimately convicted of witchcraft, and was executed alongside four others on July 19.  Dorothy Good was finally released from prison after more than seven months in prison and was, according to her father William, unable to care for herself from that point on.

William Good remarried in June of 1693 and apparently looked after his daughter Dorothy until 1712 when, upon receipt of his reparation payment, William asked the court to pay his portion to Deacon Benjamin Putnam to cover 24-year-old Dorothy’s care. Salem Town records reveal that, from that point on, Dorothy’s adult life remained a tragic one. Sometimes she was cared for in different households, sometimes she was in the House of Corrections, sometimes she’s missing, perhaps wandering from community to community. Along the way, she became pregnant at least twice. To date, we can follow her until she reaches the age of 50, in 1738, when she was in the care of Jonathan Bachelder in Ryal Side (part of Salem until 1753, today part of Beverly). More research is required to understand the end of Dorothy’s life.

It is eye-opening to see the circumstances into which Sarah Good was born and understand how life’s events – her father’s death, losing her inheritance to a stepfather, two bad marriages –  brought her so low and could only lead to a tragic life for her daughter.

106 Main Street. Private residence. Not open to the public.

Across from, and slightly north of, Tendercrop Farm.

The Solomon Kimball House on Maple Avenue was originally built circa 1696 by Thomas Kilham, married to Sarah's sister Mary Solart.

The Solomon Kimball House was added to the National Register of Historic Places in 1990. 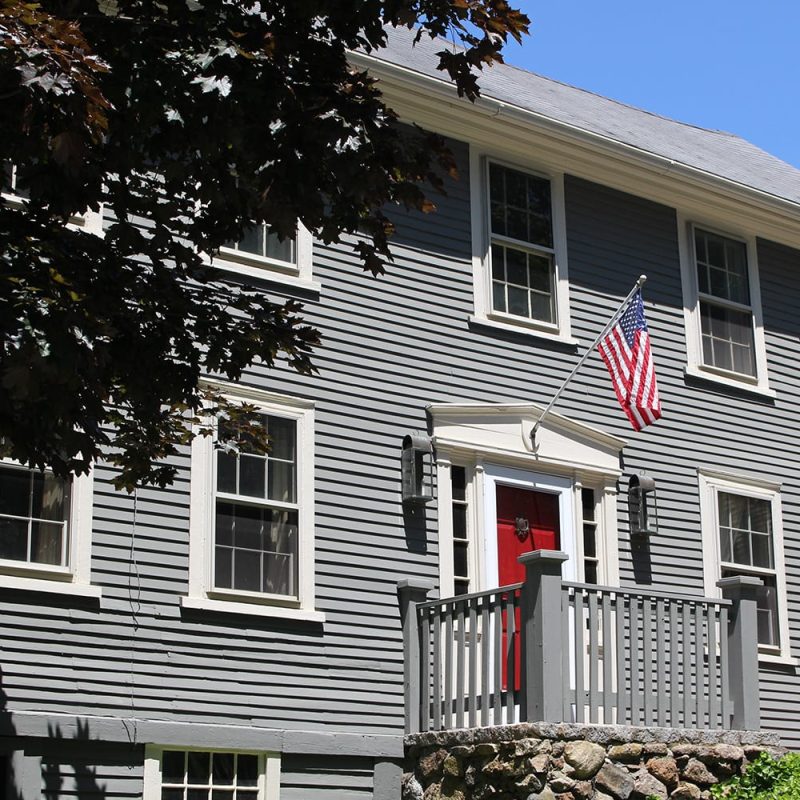 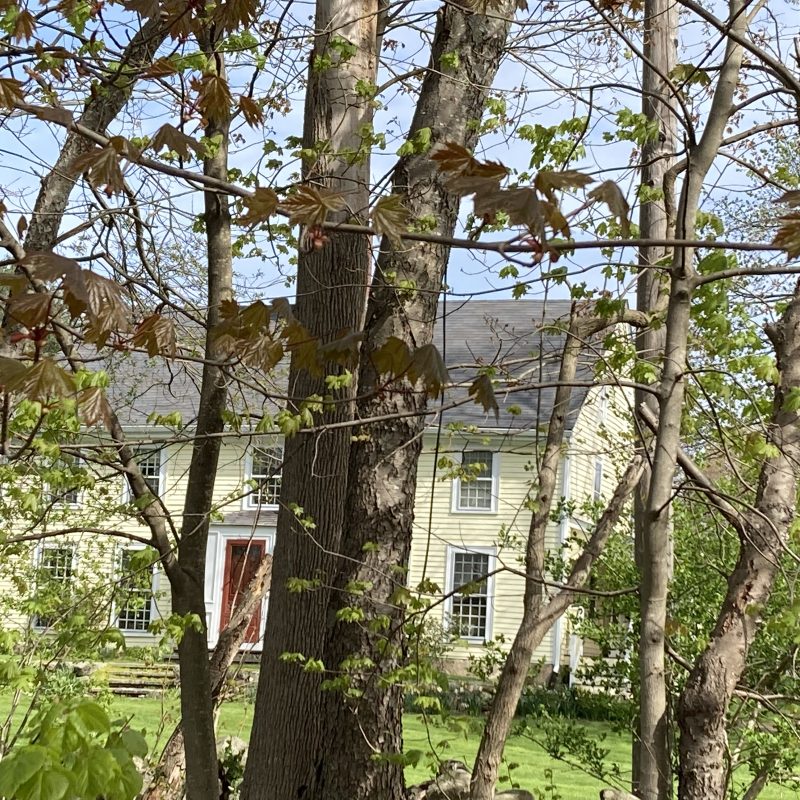 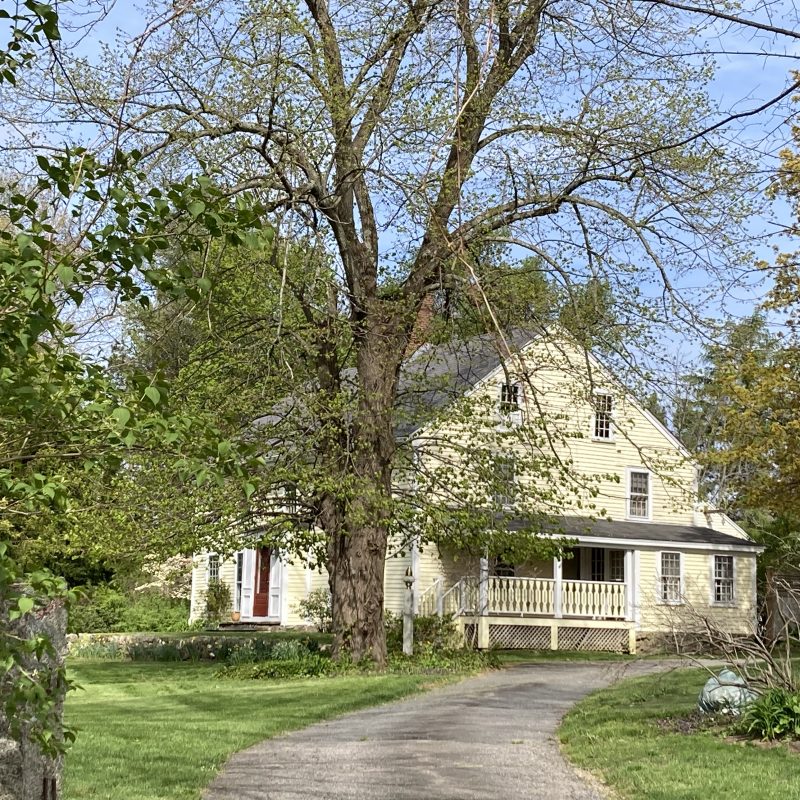