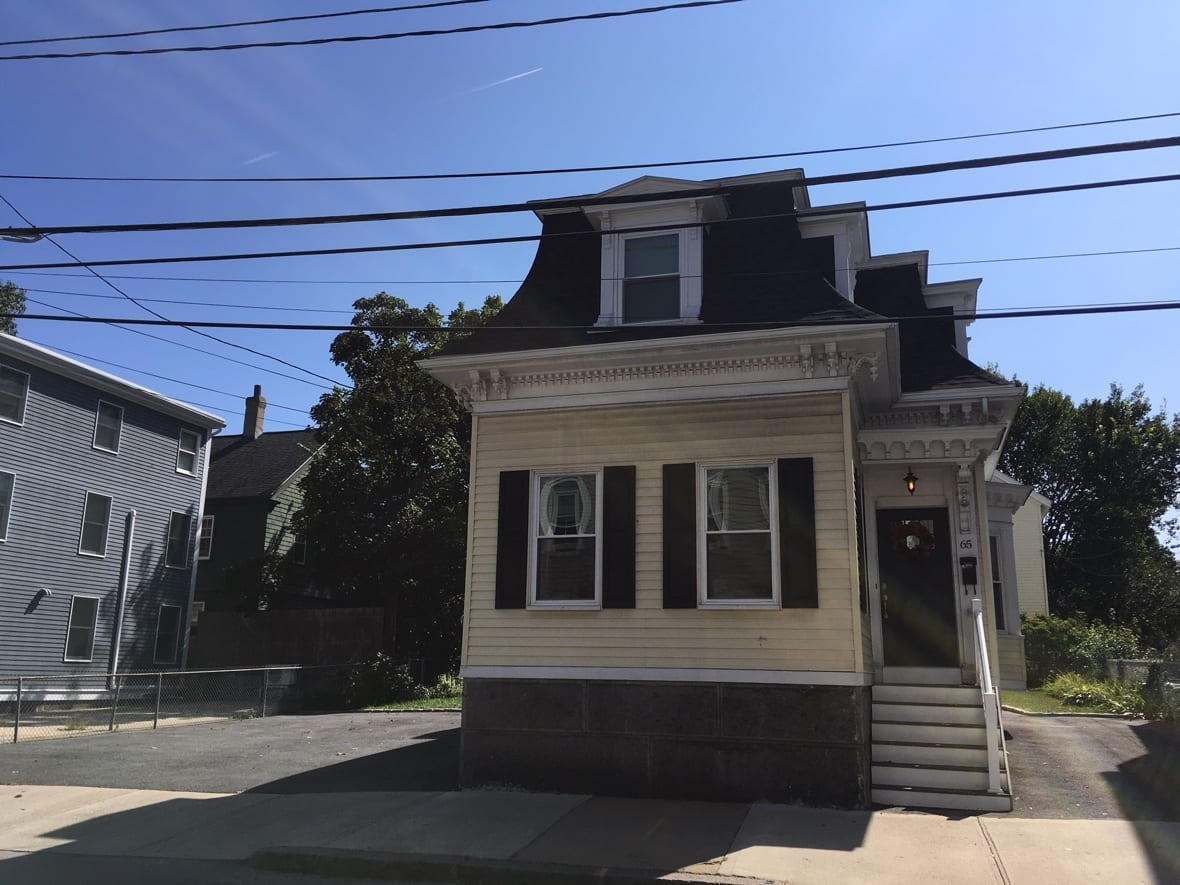 There were many taverns in Salem in 1692, two of which were owned by the Beadle brothers, Thomas and Samuel. It was in Thomas Beadle’s Tavern, on the south side of Main Street (present-day Essex Street) and east of Salem Common that some of the accused were detained.

On April 30, a warrant was issued for Reverend George Burroughs, then living in Wells, Maine. He was sent for, arrested on May 2, and was in Salem Town by May 5, where he was kept imprisoned at Thomas Beadle’s Tavern in an upstairs room. According to Eleazar Keyser, who visited the prisoner there, strange orbs of light were seen in his home and up his chimney later that night, surely something to do with “the king of the witches.” Also detained at Beadle’s Tavern before their examinations were George Jacobs Sr. and his granddaughter Margaret, as well as Mary Easty (alternate spelling Esty). Easty had been freed on May 20, but her specter continued to torment Mercy Lewis to the point of exhaustion, and so Easty was arrested again two days later and kept in shackles at Beadle’s Tavern.

63-65 Essex Street. Private residence. Not open to the public.