Walter Philip’s Tavern was on the border of Salem and Salem Village in 1692. It was the scene of a meeting between John Proctor and William Sibley that would have consequences at Proctor’s later trial. Today, the site is on the border of Peabody and Danvers.

Scene of a meeting during the Salem witchcraft hysteria, Walter Philip’s Tavern was located approximately where the Sylvan Street Grill is today. It was on a main road in Salem Village. John Proctor stopped here on March 25, on his way from his home in Salem to the village to pick up his servant, Mary Warren, who had testified at examinations of the accused the previous day. Proctor was angry at her involvement. He had tried to keep Warren focused on her work, perhaps even beating her. At the tavern, he ran into William Sibley, to whom he made his displeasure known. Proctor thought the afflicted were dissembling, and he did not believe in the witchcraft accusations. William Sibley would describe this meeting, and Proctor’s skepticism, when Sibley was questioned later in the year. It would add to the evidence against Proctor at his August 2 trial.

Even today, the location is at a crossroads. One can picture it as the perfect spot for a tavern in the 17th century.

The intersection of Sylvan Street and Endicott Street, the approximate location of Walter Philip’s Tavern in 1692.

Another view. Looking toward Danvers, or Salem Village in 1692. 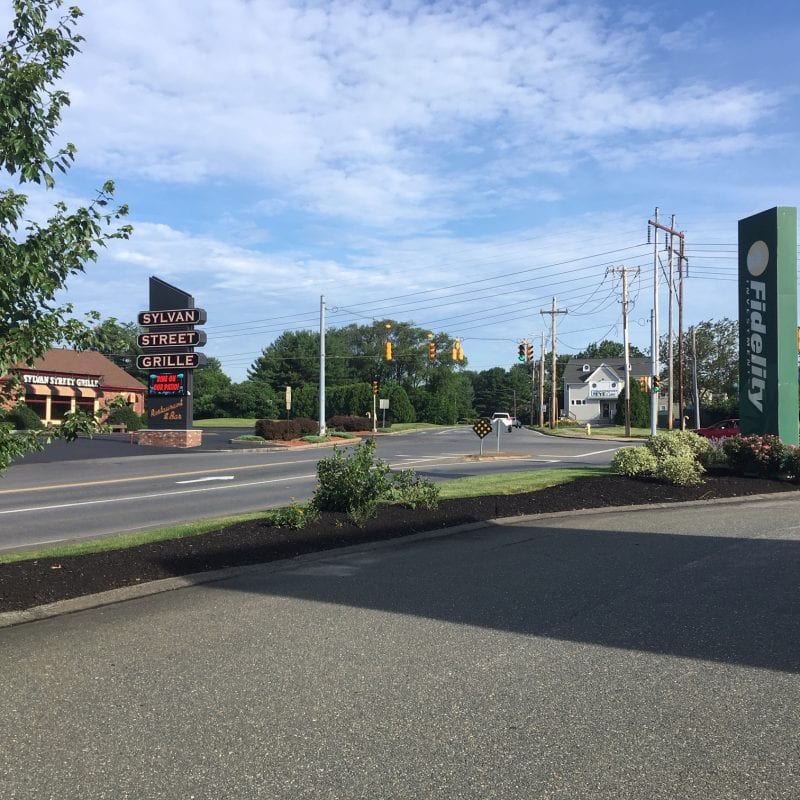 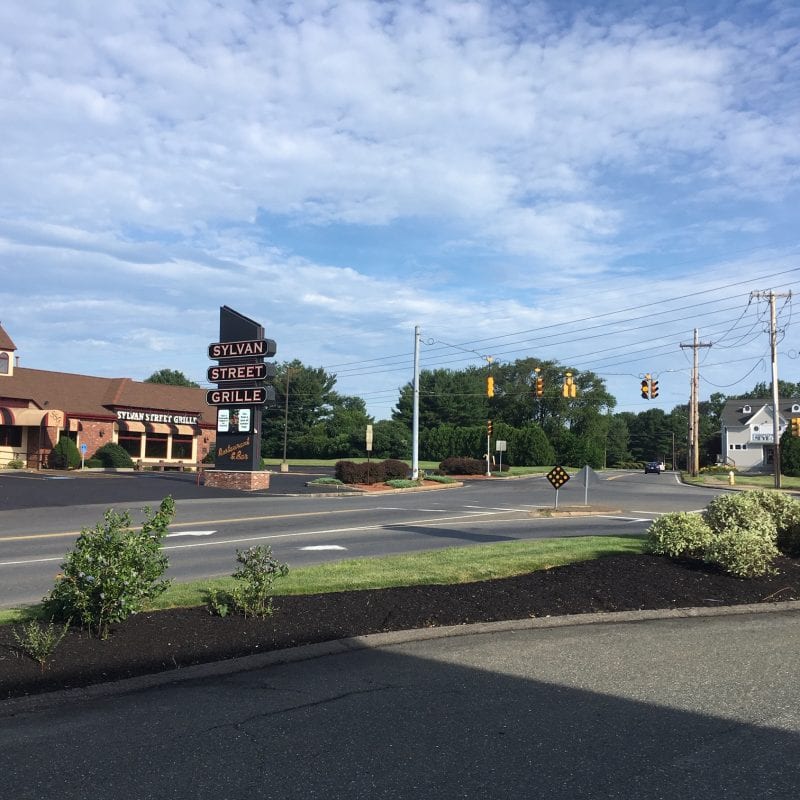