Beverly, originally called Bass River Side, was founded as part of Salem in 1626.

More About Welcome to Beverly

The town of Beverly was originally settled as part of Salem in 1626. A land grant of 1,000 acres was given to five men in 1627 in the northernmost, waterfront area of Salem, or the “Bass River Side.” A dense forest separated Bass River Side from the rest of Salem. According to Historic Beverly, the forest was considered “not safe to cross due to marauding Indians and witches.” A 1635 hurricane took down most of the trees, which allowed settlers to begin laying out their lots the following year. Bass River Side separated from Salem in 1668 and was named “Beverley” after a Yorkshire, England town. The community established the First Parish congregation with Reverend John Hale appointed as the first pastor.

The first ship commissioned for the US military was the Hannah, which sailed from Beverly Harbor in September of 1775. The first cotton mill in America opened here in 1787 and one of the first Sunday Schools in the country opened in 1810. Beverly was incorporated as a city in 1894. The United Shoe Machinery Corporation operated from 1902 to 1987.

Today, Beverly is home to the North Shore Music Theatre; historic houses including the John Balch House, the John Cabot House, the John Hale House, and the Exercise Conant House; Montserrat College of Art; the Landmark School; two historic theatres (the Cabot and the Larcom); and a thriving business community of hi-tech companies and medical offices located in the Cummings Center – the former home of the United Shoe Machinery Corporation.

In 1692, Beverly’s Reverend John Hale found himself involved in the witchcraft delusion, attending examinations, praying with suspects and, near the end, hearing his own wife Sarah accused of witchcraft. His account of the trials, A Modest Enquiry Into the Nature of Witchcraft, was written in 1697 and first published in 1702, two years after his death. The foreword was written by Salem’s elderly minister, Reverend John Higginson.

One of the first Sunday Schools in America was established in Beverly in 1810. Vintage postcard from private collection. 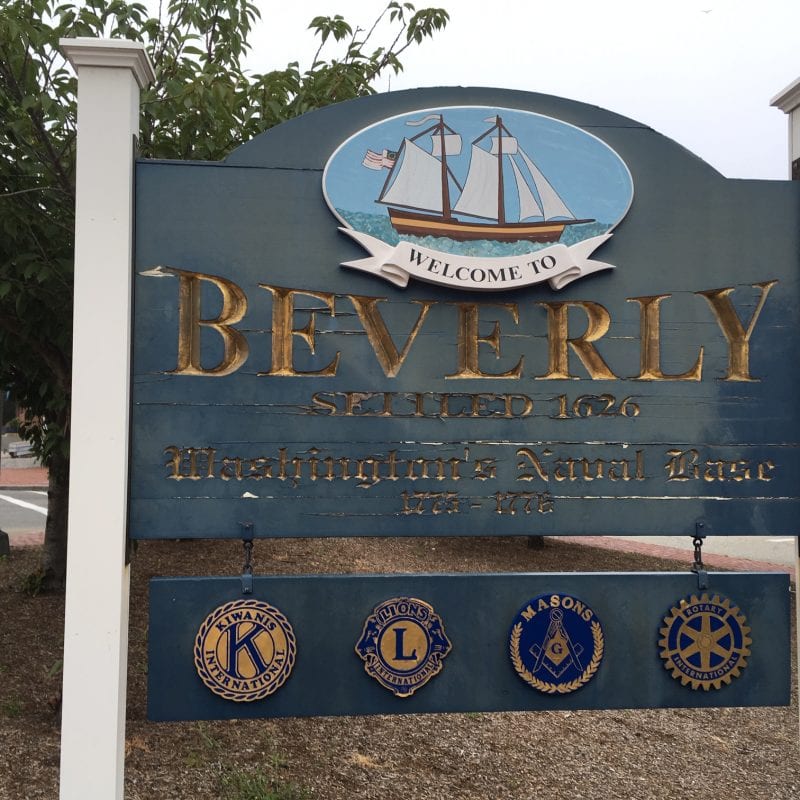 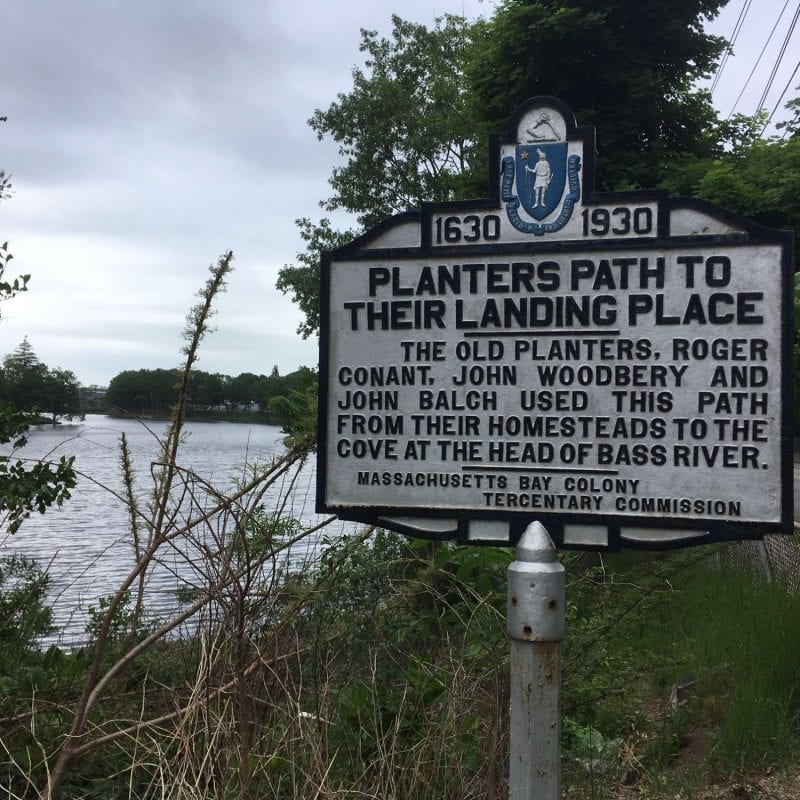 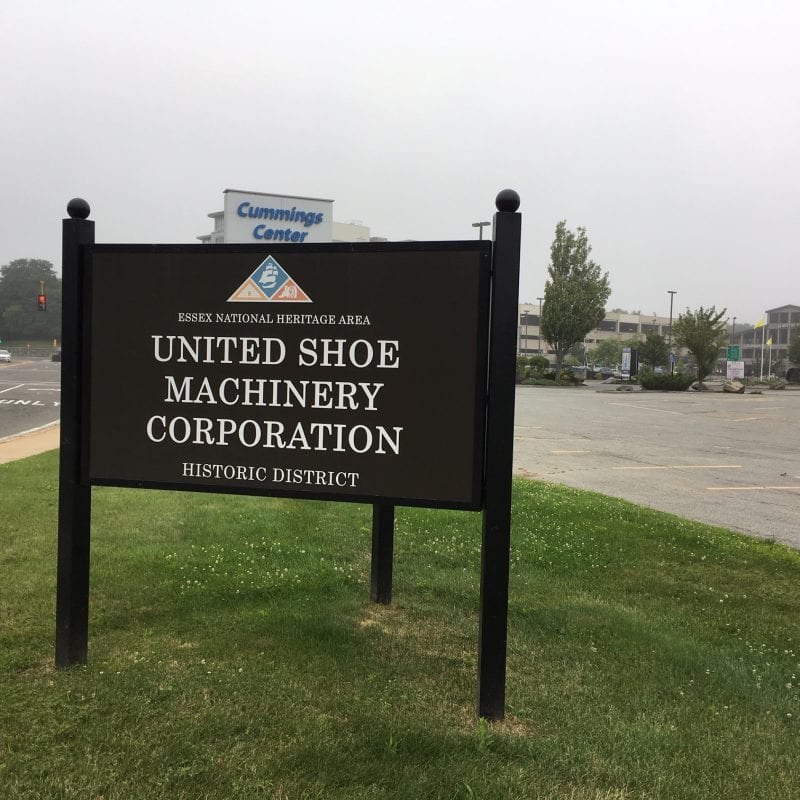 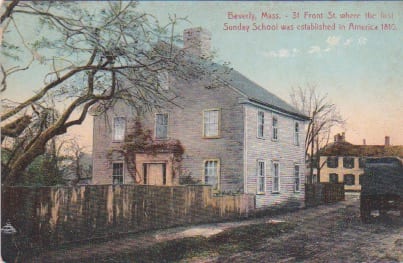