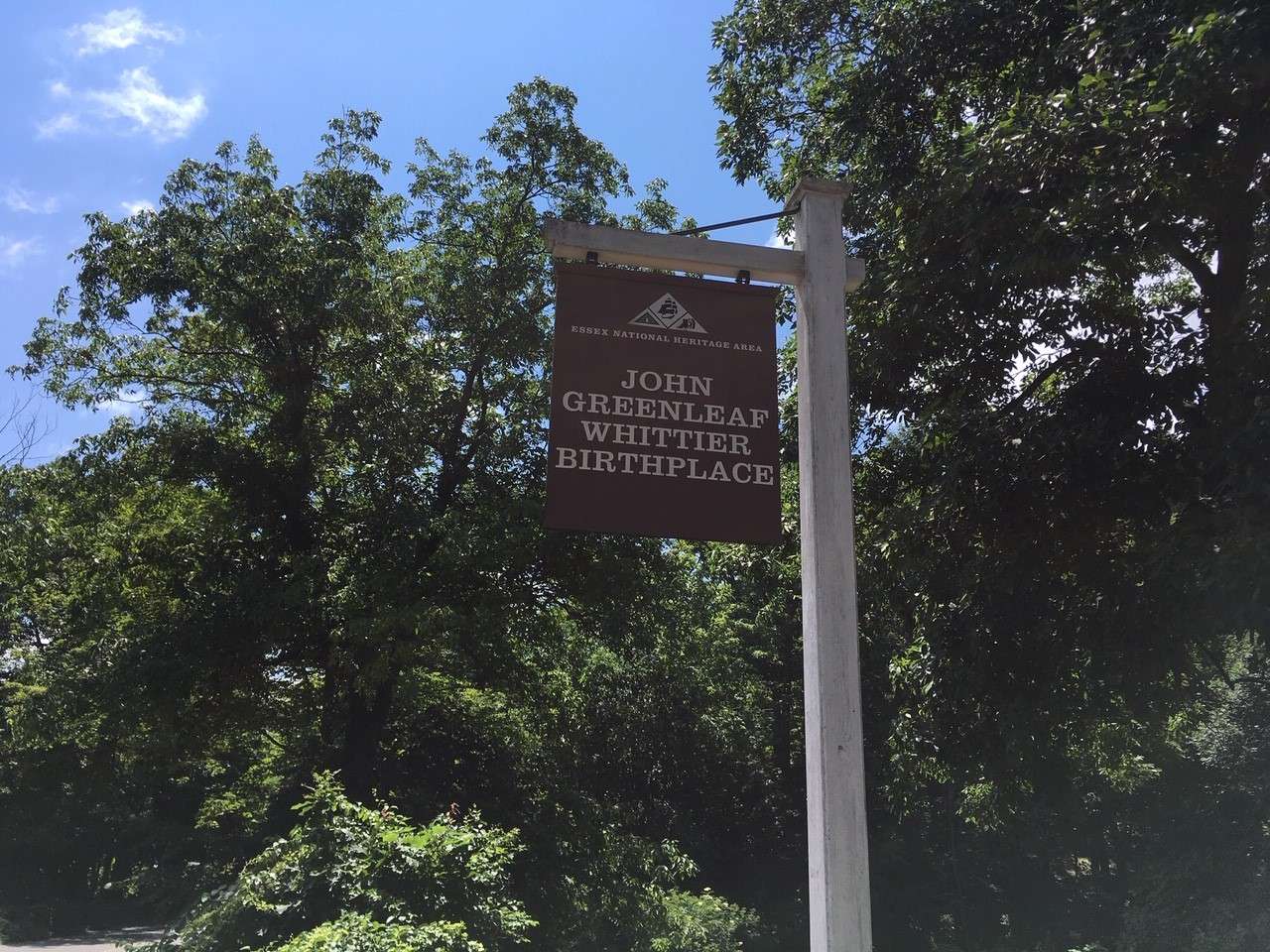 Poet John Greenleaf Whittier  wrote several poems about people and places related to the events of 1692, including “Mabel Martin,” which imagined the life of Susannah Martin’s fictional daughter.

Whittier was born to John and Abigail (Hussey) Whittier on this Haverhill, MA farm on December 17, 1807. The property, according to its website, “is substantially the same as when the poet lived there.” Whittier, a physically frail boy, was not strong enough for farm labor and suffered from health problems throughout his life. He received little formal education, but became a lifelong Quaker after reading his father’s books on Quaker teachings. His first published poem, “The Exile’s Departure,” appeared in 1826 in the Newburyport Free Press, whose editor William Lloyd Garrison encouraged him to attend the Haverhill Academy. Whittier completed his high school education in two terms there. Like Garrison, Whittier became an abolitionist.

Early in his career, Whittier went on to edit two Boston newspapers and the New England Weekly Review based in Hartford, Ct. His father died in 1830. Six years later, Whittier and his mother decided to sell the Haverhill homestead and moved to Amesbury, where they lived the remainder of their lives. Whittier considered buying and returning to his birthplace toward the end of his life, but died of a stroke in 1892 before he could make the move. His most famous poem, “Snow-Bound,” makes several references to this beautiful spot. 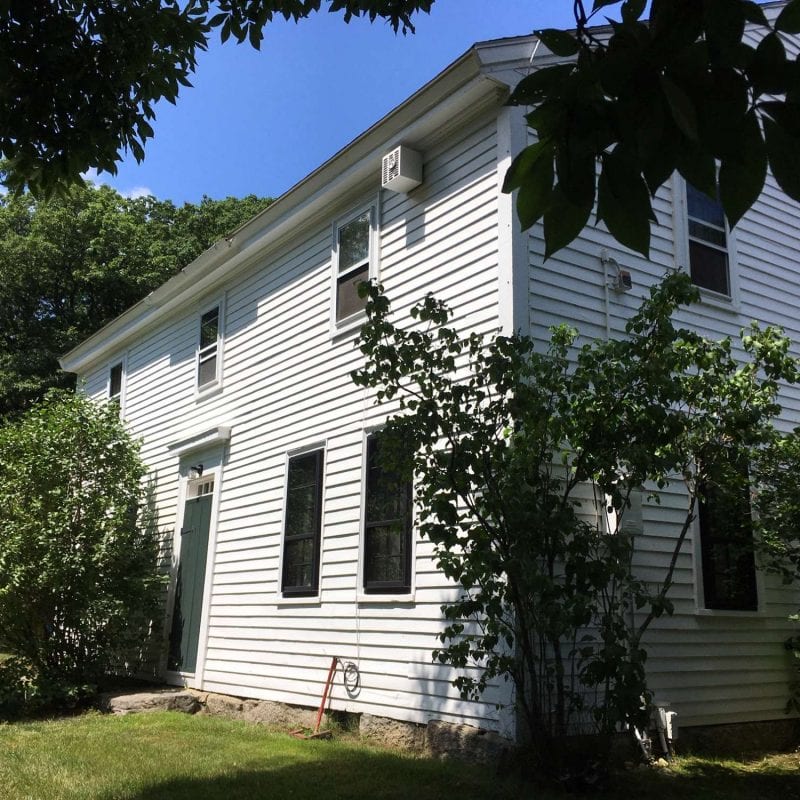 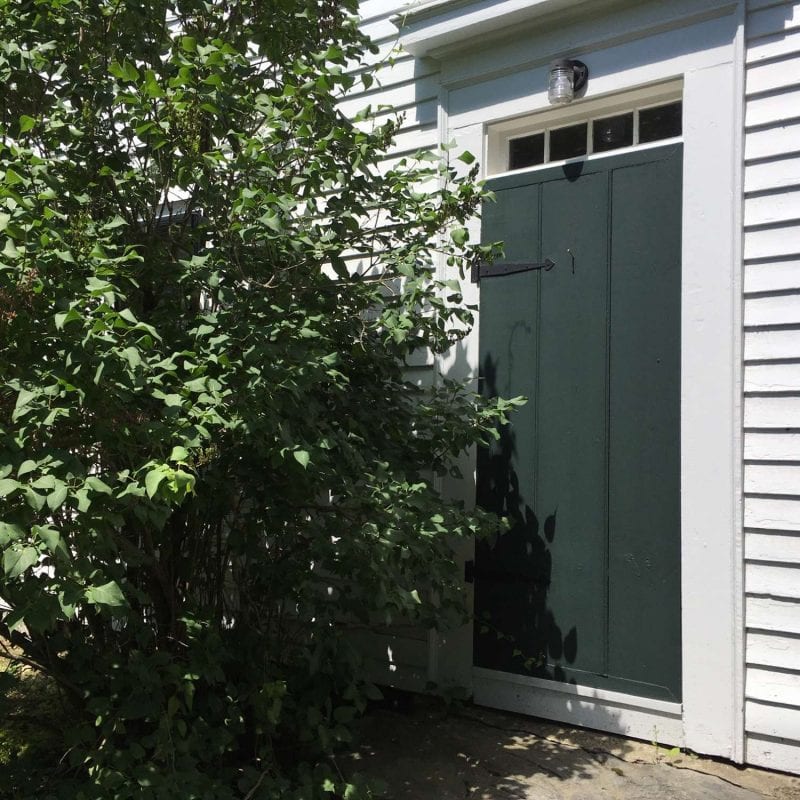 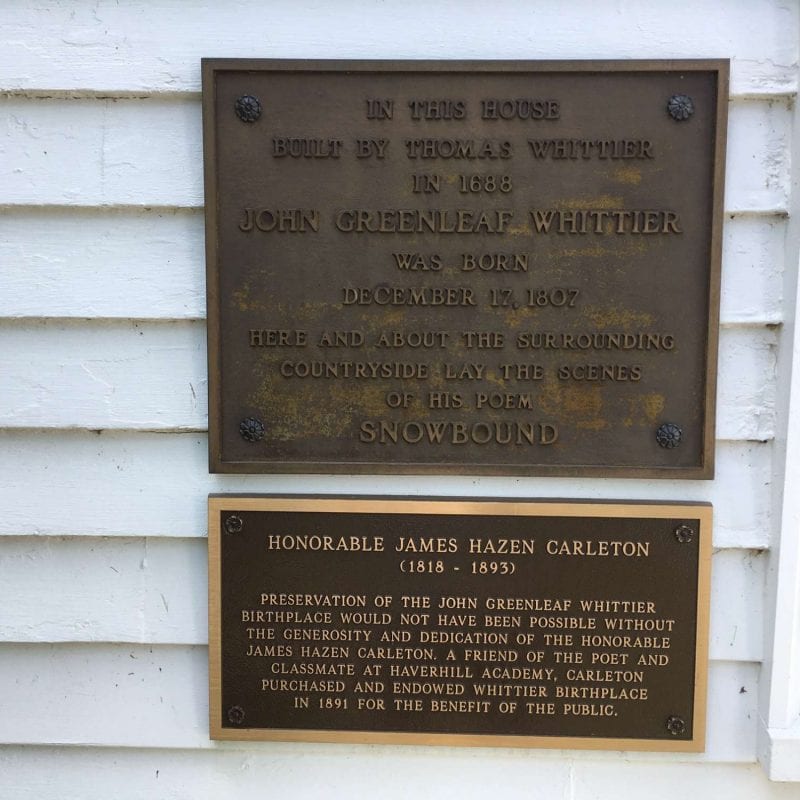 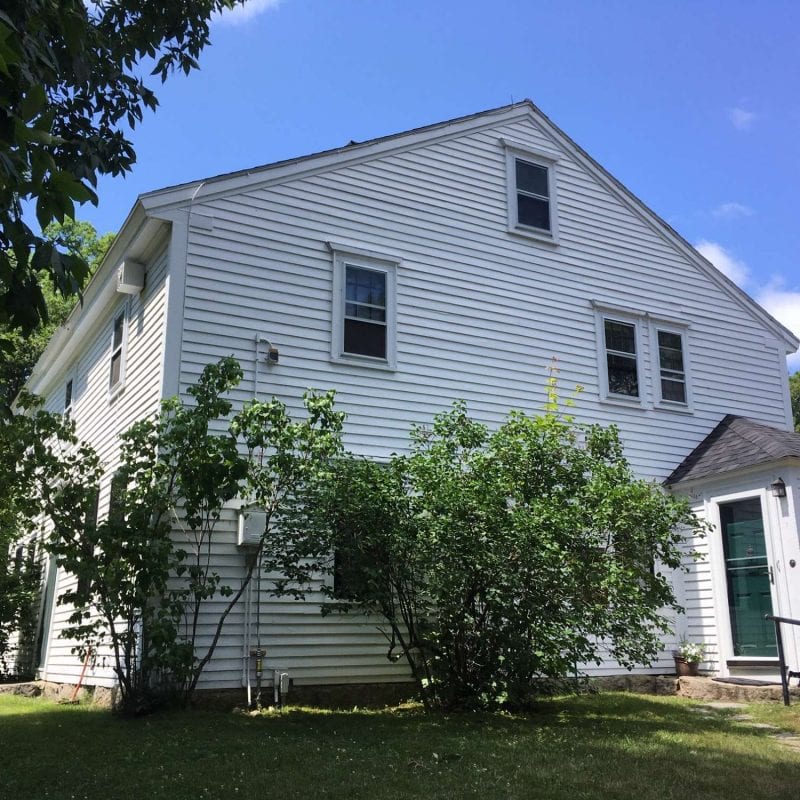 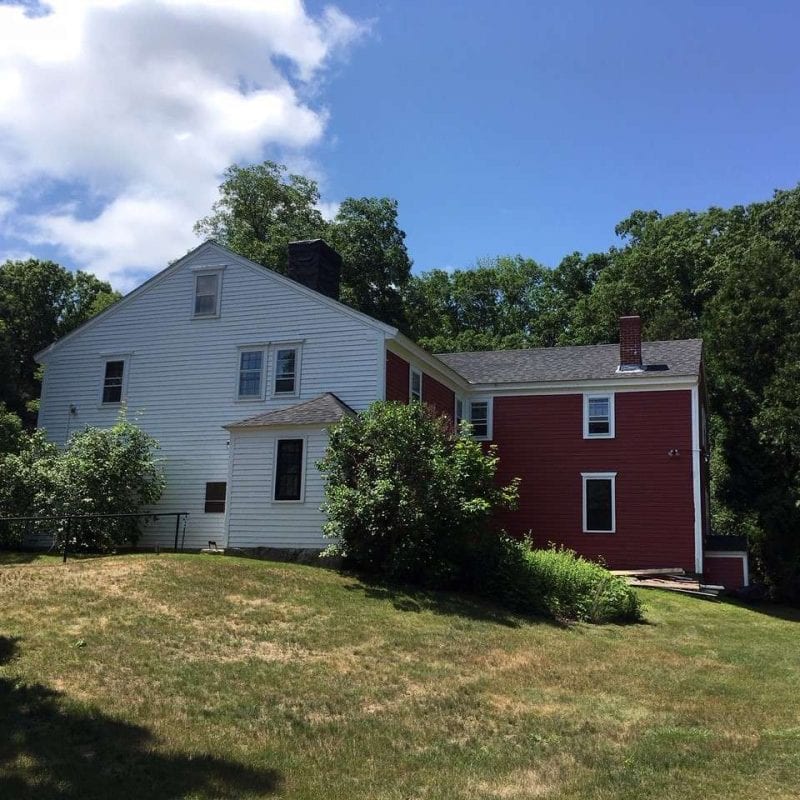 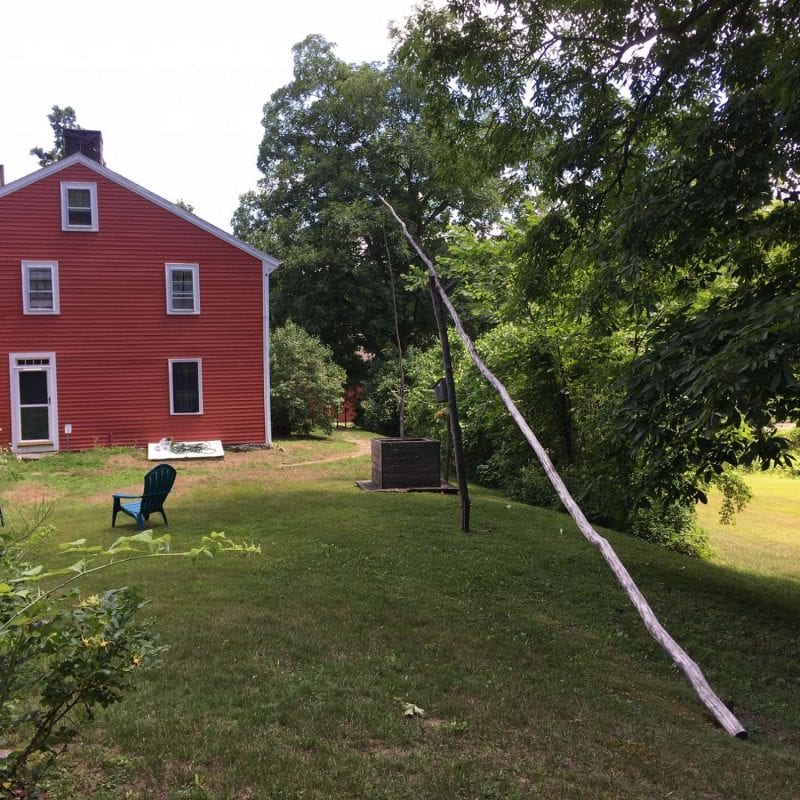