For many years it was believed that the nineteen innocent people who were executed in Salem in 1692 were hanged at the summit of Gallows Hill, on the edge of town to the west. The exact site was not memorialized; after all, this was a shameful event that Salem residents wanted to leave in the past. Maps of 1700 Salem show “Gallows Hill” but no marker for the execution site.

In 1921, local historian Sidney Perley believed he had located the spot of the executions, near the base of the hill on Proctor’s Ledge. His conclusion led the City of Salem to purchase part of Proctor’s Ledge in 1936, calling it “Witch Memorial Land.” No memorial was built, however, and until 2016, most people still believed the executions took place at the summit.

A team of researchers began to reconsider all of the evidence in 2010, and eventually concluded that Perley was right. The real execution spot was confirmed as Proctor’s Ledge in January of 2016. Part of the evidence included 1692 eyewitness accounts of nearby neighbors, who were able to see the hangings from their homes.

On October 5, 2016,  Marilynne K. Roach and Professor Emerson “Tad” Baker presented information about the rediscovery of the actual site where nineteen were executed in 1692 for the crime of witchcraft. Local residents, Patricia Reed and Patrick Kennedy, of Salem Access TV were here to tape and produce this important event and have provided the following video for your information:

Emerson “Tad” Baker is a professor of History at Salem State University. He is the award-winning author of numerous works on the history and archaeology of early New England, including, The Devil of Great Island: Witchcraft and Conflict in Early New England and A Storm of Witchcraft: The Salem Trials and the American Experience. He was an on-camera expert for the PBS-TV series Colonial House and has appeared in many witchcraft documentaries, including Salem Witch Hunt: Examine the Evidence. 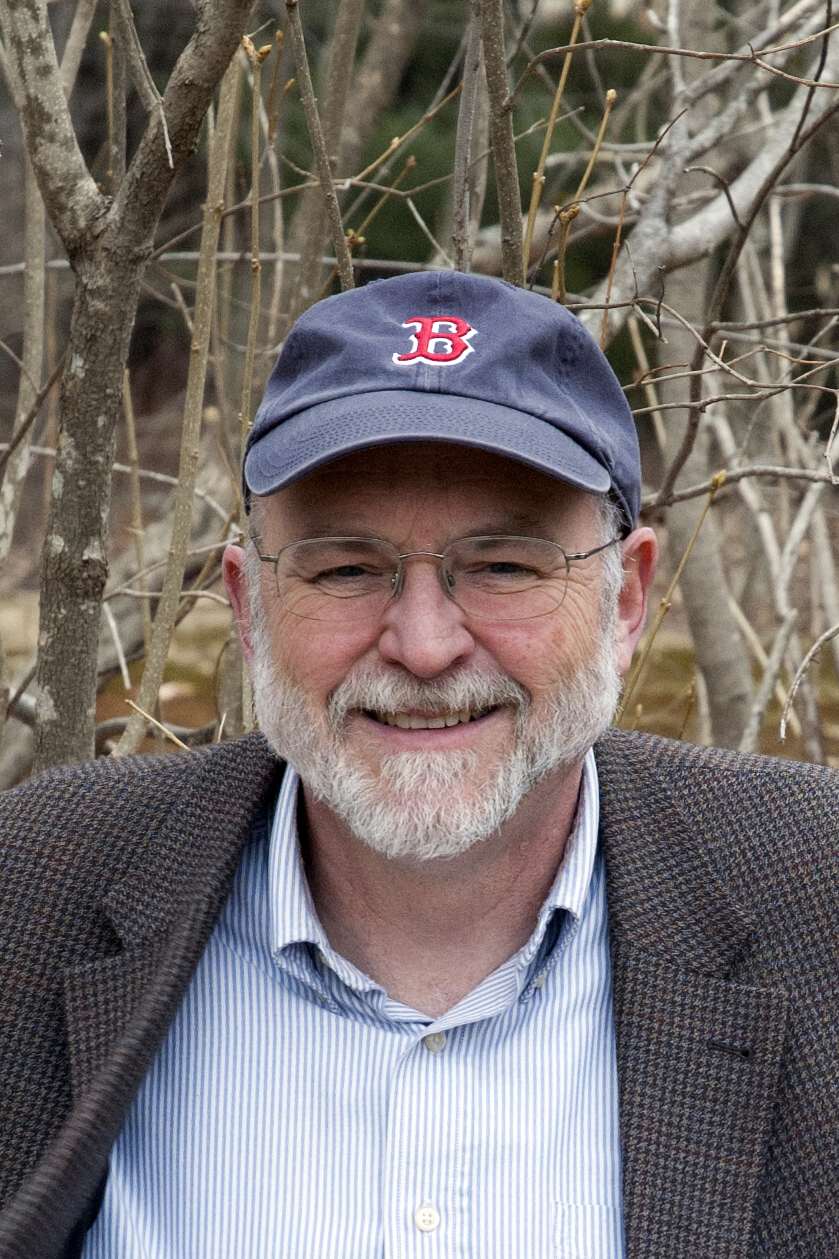