In 1692, Giles Corey owned 150 acres in Salem Farms, aka the village of Brooksby. The Corey home was near the intersection of present-day Pine and Johnson Streets. Today, the empty lot is private property.

More About Giles and Martha Corey Home, Site of

It was from this site that Giles Corey traveled to Salem Village to witness the first examinations of accused witches, and where his wife Martha attempted to prevent his departure by removing the saddle from his horse.

It was here that Edward Putnam and Ezekiel Cheever questioned Martha about the accusations lodged against her, and where she defended herself against the charges, declaring herself “a Gospel Woman.”

Martha was arrested at this site on March 21, and her husband Giles’s arrest followed on April 18. Neither would ever return. Giles was pressed to death on September 19 and Martha was hanged on September 22.

To read more about Giles and Martha Corey, see https://salemwitchmuseum.com/locations/giles-and-martha-corey-memorial/

The empty lot where the Corey home once stood. It is private property today. 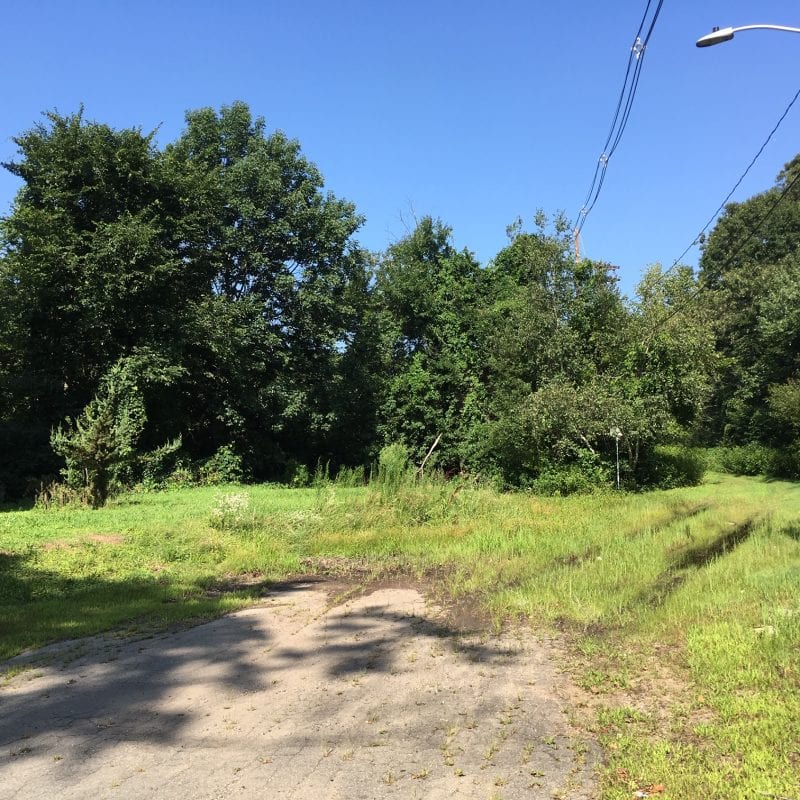 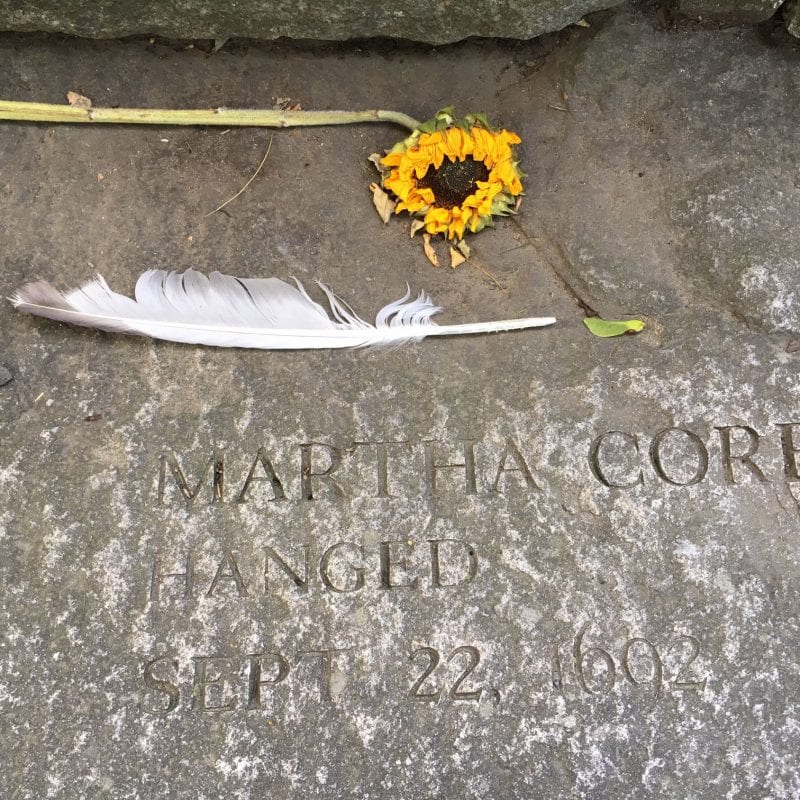